Plus Antony's new track, 'Manta Ray,' both from a documentary about humanity's footprint 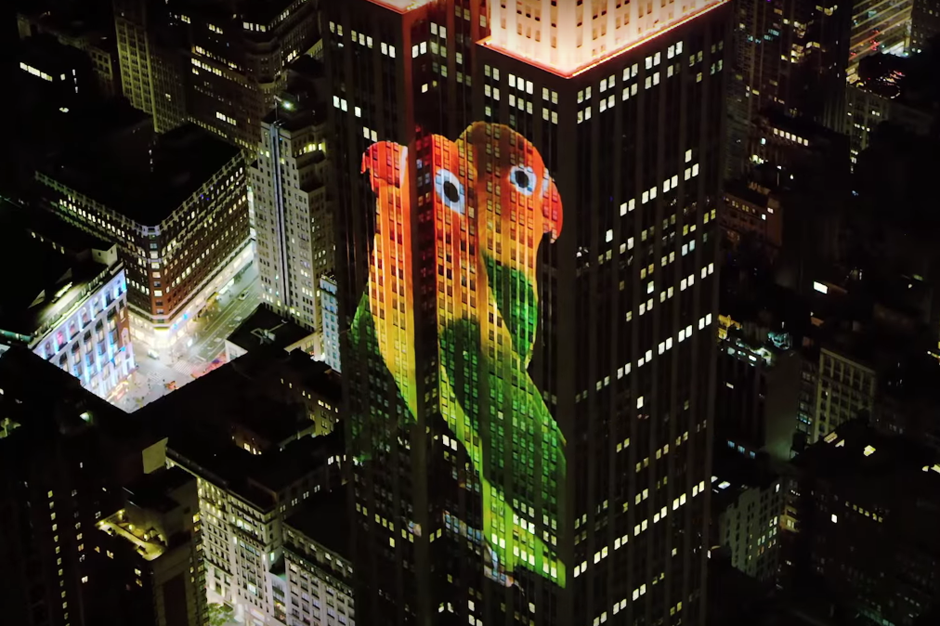 Sia’s got an album out at the top of next year — This Is Acting, from which we’ve heard “Alive” and “Bird Set Free” — and the Australian pop string-puller has also just released a new track called “One Candle,” taken from the documentary Racing Extinction (premiered via Rolling Stone). It’s a pretty epic single, one that Sia created with the film’s composer J. Ralph, who also enlisted Antony (of Antony and the Johnsons) for the movie’s soundtrack. Per RS:

Racing Extinction, which will premiere on Discovery December 2nd, explores how the human footprint has exacerbated the extinction of half the planet’s species, many of whom are at risk to be fully extinct by the end of the century.

“As an animal advocate, how could I pass up an opportunity to turn the volume up on this issue?” Sia told the publication. “I am proud to lend my voice to this important film.” Hear it (and Antony’s “Manta Ray”) below.