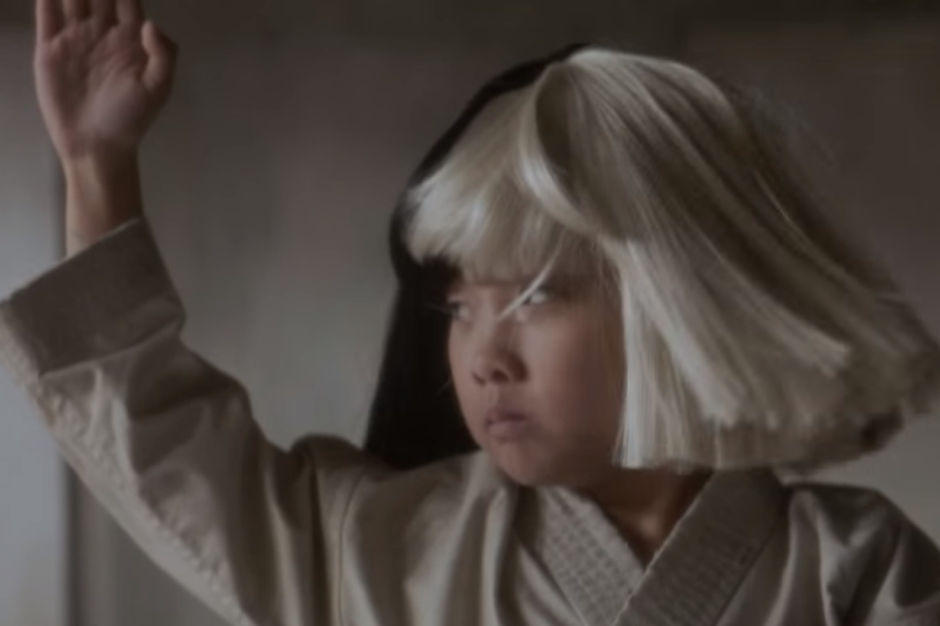 Sia has shared a video for her single “Alive,” which is taken from her forthcoming record, This Is Acting, which she wrote with Adele and Tobias Jesso Jr.

Directed by Sia and Daniel Askill, the fresh visuals have a super-young martial artist in a black-and-white wig throwing karate punches and high kicks all around an abandoned warehouse. It’s not too unlike Sia’s now-famous “Chandelier” video, where dancer Maddie Ziegler winds her body all around a decrepit apartment, but “Alive” absolutely takes the minimalist idea in a new — and highly watchable — direction. Check it out below.