It's the latest reveal from her upcoming LP 'This Is Acting' 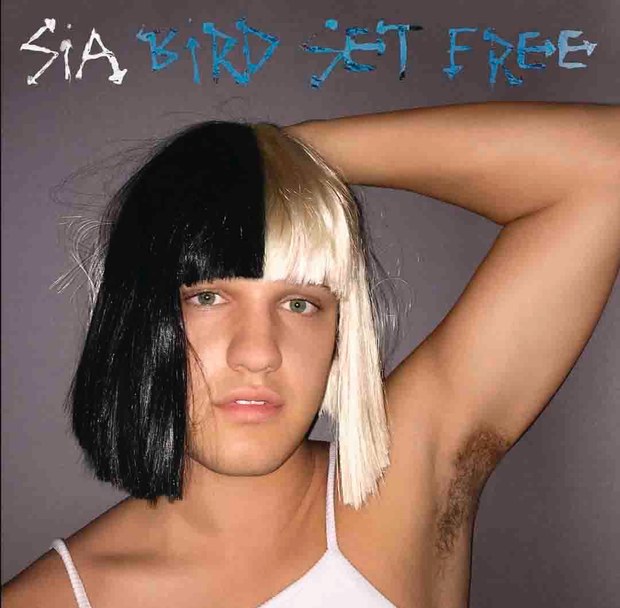 The whole premise of Sia’s upcoming album This Is Acting is the novelty of having the wig-clad singer-songwriter tackle songs that were originally written by her for other artists. As she proved with the previously shared “Alive,” Sia can totally ace tracks that were first destined for Adele, and her latest reveal, “Bird Set Free,” was meant for the “Hello” singer’s upcoming third studio album, but was cut at the last minute. Sia took the track — cowritten by Adele herself alongside Tobias Jesso Jr. — back, and you can hear her spread her wings right here.