Police Are Investigating a Stabbing at RZA’s New Jersey Home 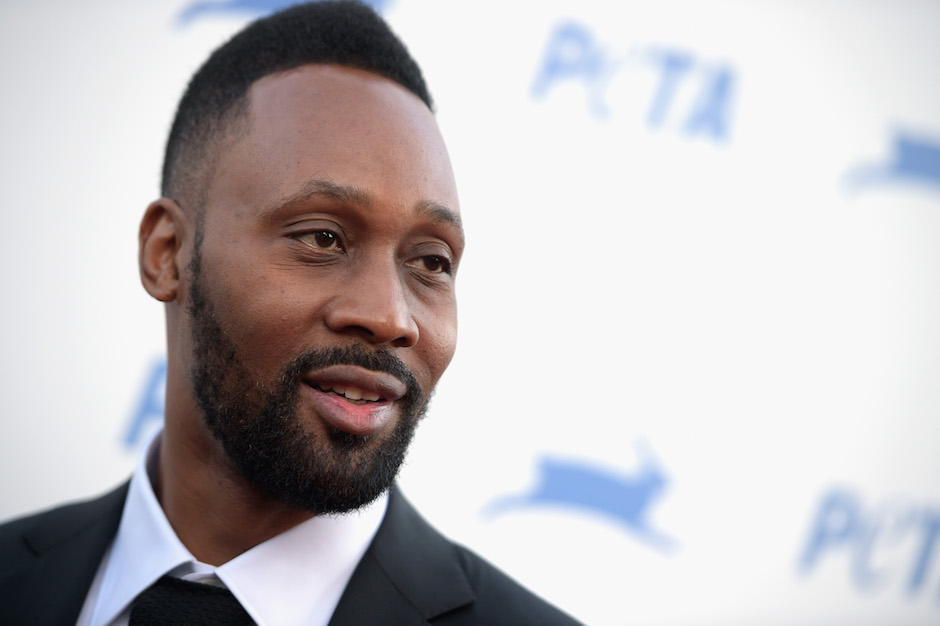 Update: A 23-year-old man by the name of Thomas Norman has been arrested in connection with the double stabbing at RZA’s home, according to The Guardian. He has been charged with aggravated assault and weapons counts. The New York Post reports that the incident occurred during a party thrown by RZA’s adult children.

Early Saturday morning, two men were stabbed at the New Jersey home of the Wu-Tang Clan’s RZA. According to NJ.com, police are investigating the incident but at this time it’s unclear if the producer/rapper (born Robert Diggs) was home at the time of the incident. The two men sustained “serious” injuries and were taken to the nearby Jersey Shore University Medical Center. Police could not confirm the names of the wounded, but no one by the name of Robert Diggs was at that hospital, per NJ’s reporting. More on this story as details surface.