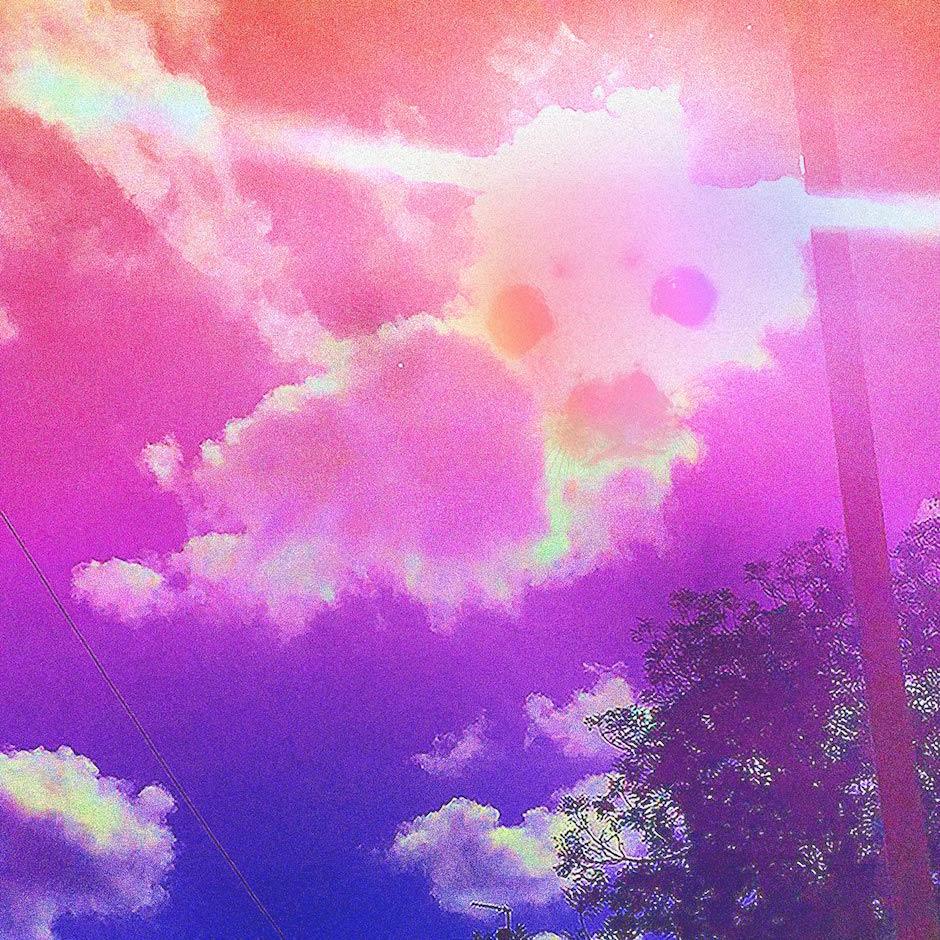 Glaswegian producer Rustie (born Russell Whyte) has made good on the promise he made while sharing his latest single “Peace Upzzz” and released a new album called EVENIFUDONTBELIEVE. That record hit Spotify, Apple Music and other digital retailers last night.

A few of the records tracks are billed to Rustie (feat. Rustie). Pitchfork reports that those tracks include Whyte’s own guitar work and other instrumentation. Devoid of other guests (which marked his 2014 album Green Language) it’s another distilled collection of his own club mutations, which this time takes as much from Kevin Shields and Robin Guthrie as it does the dancefloor. You’ll want to listen right here via Warp.