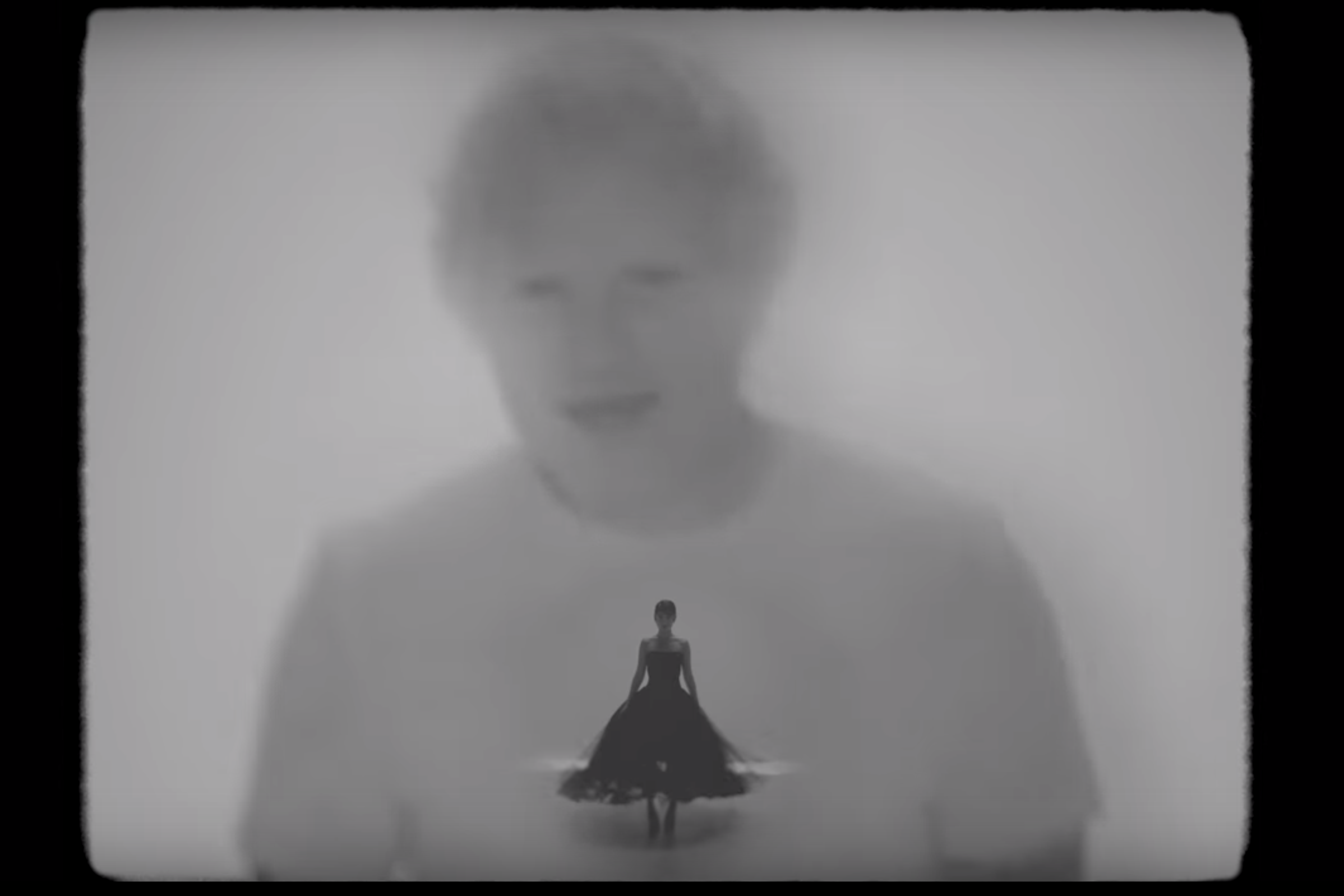 Rudimental have shared a fascinating, artistic new music video for their Ed Sheeran-assisted song “Lay It All On Me,” off of their recently released sophomore album, We the Generation. The short, which presents thought-provoking visuals arranged in some sort of black-and-white carousel of rooms, tells snippets of a story the band members’ personal stories — including scenes of war, coming of age, and loves found and lost. “Themes key to their journey – and in turn, the music they now create,” a press release explains, “are explored; freedom, peace, struggle, frustration, brotherhood, family, love and life.”

It’s all just vague enough to connect in a broader way without being too esoteric — a fittingly raw and vulnerable visualization of the song’s pleading offer of support in hard times. Check it out here.