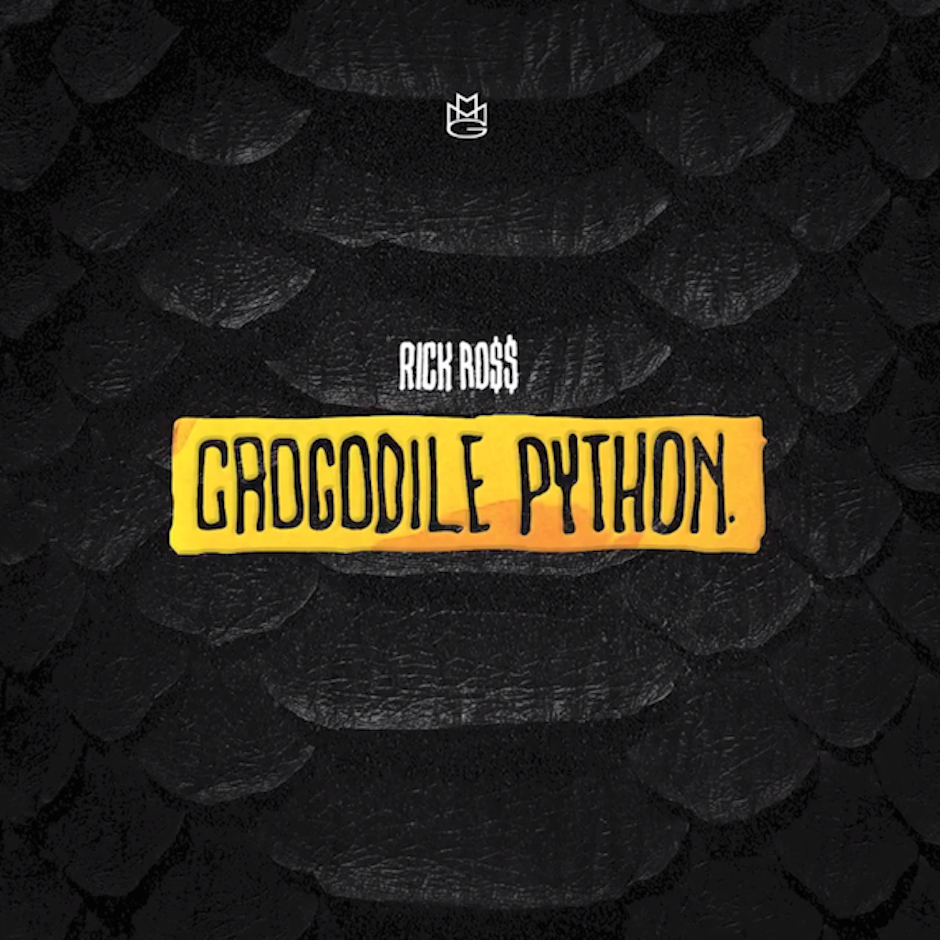 Despite the fact that he’s mostly been teasing it by releasing high-profile remixes, Rick Ross is gearing up to release a new collection of originals called Black Market on December 4. Today, he’s let loose another silken single from that release called “Crocodile Python,” in which the Maybach Music Group boss glides nimbly over the beat with bars about drone surveillance and paranoia. You can listen here in advance of Black Market’s release.

As for those remixes, he’ll also be releasing a new tape of freestyles and reworks called Renzel Remixes on Thanksgiving day.