Review: Guitars Are the Only Confessions on Laura Stevenson’s ‘Cocksure’ 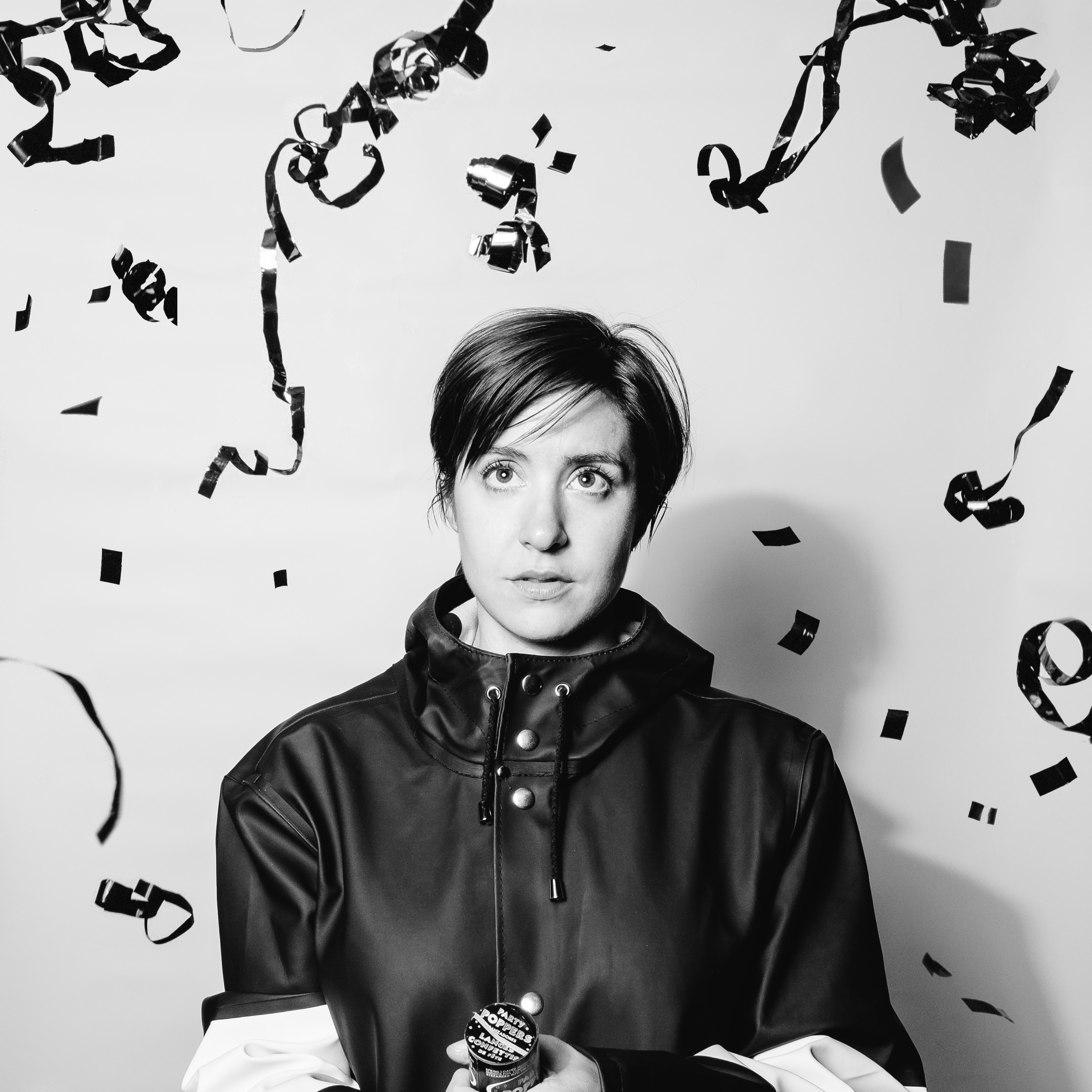 “I’m being a piece of s**t,” Laura Stevenson exclaims almost triumphantly at the end of “Jellyfish,” one of the most musically assertive songs of her career. Lyrically, well, its opening gambit is “I’m f**king hideous and spiteful / When left to my devices.” This isn’t the kind of “confessional” stereotype that’s demanded of female songwriters. It’s a rocket of self-lacerating snot on the sleeve of a zip-up hoodie. Go ahead, fetishize it, the Long Island singer can use the exposure.

Stevenson’s a classic alt-rock tune factory, in the sense that she’s churned out four albums in five years, each one better and more concise than the last. But her effortlessly melodic new twirls and tumbles as a vocalist over Big Guitars have ominously esoteric precedents, like Elizabeth Elmore of Sarge and then the Reputation, two honorable no-B.S. bands whose entire outputs combined found less exposure than Elmore’s Hold Steady cameo, “Chillout Tent.” No matter what the press cycle tells you, good songwriting is more rarified than being original or new, mostly because it doesn’t lead to the rewards that being original or new do. Stevenson’s at the turning point where her three- or four-digit sales deserve to become five, and the bright new Cocksure is good argument for why.

At 45 minutes, 2013’s Wheel was almost 33 percent longer than 2010’s A Record and 2011’s Sit Resist, though Stevenson was stretching her capabilities into bombastic power-pop with all sorts of pretty details left poking out on the excellent “Runner” (“This summer hurts, this summer hurts”) and jumpy, Ani DiFranco-esque fingerpicking patterns on the acoustic “The Hole.” She unlocked new melodic facilities that justified the all-over-the-place nature, and on Cocksure she reins it mostly back in for punch reasons.

Over the course of 35 minutes she stomps more than she croons, as on “Happier, Etc.,” whose battering punk energy recalls Titus Andronicus’ debut when she declaims she’s “At my best when you’re not around / I’m happiest when you’re not around.” It’s followed by the waltzing “Fine Print,” somewhat of a reprise (“You’re throwing out your chance at happiness”) but she caps it at 90 seconds. Only the opening “Out With a Whimper” and closing “Tom Sawyer You Know Where You Can Find Me,” which comprise a third of the record, really hit the brakes for expected “singer-songwriter” attenuation, and they’re adorned with Smashing Pumpkins-style leads.

So the story here is that a deserving melodist rocks out, not just on “Jellyfish,” but also the damnably catchy “Torch Song” (“I don’t like your tone, I don’t like it that much”), which begs for a radio format in 2015, and the Courtney Barnett-style classic-rock groove of “Emily in Half” (listen to how she twists her voice around the phrase “Leave her alone”). “Life Is Long,” the one nod to Stevenson’s past folksier works, still sounds like Green Day. As for the “confessions,” there’s lots of “I’m a loser” and “I’m blaming everyone but myself” but nothing your closest co-worker hasn’t flung your way over an end-of-week beer. All that cuts terribly deep on Cocksure are the riffs taking up space in your mind-body continuum where most artists operating under the banner “singer-songwriter” don’t often earn such a physical response. How nice to have a solo artist that hits you as music first. Hum before you know the words.