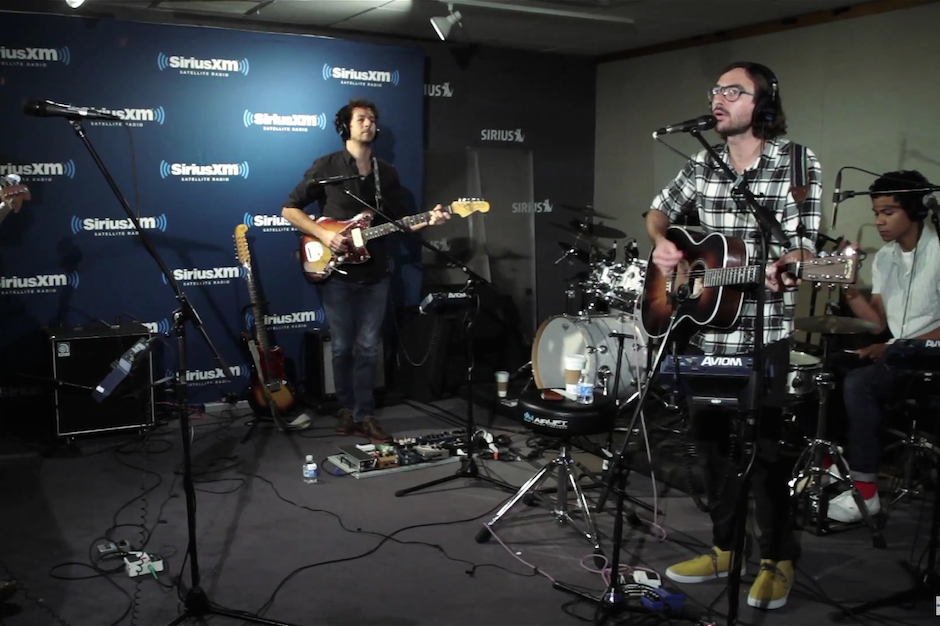 Real Estate’s Martin Courtney released his first solo album Many Moons last week and in celebration he’s shared a new cover of Pavement’s “Major Leagues.” With his new band in tow (which also features Jarvis Taveniere of Woods), he offers an appropriately lilting and relaxed cover of the Terror Twilight track. It’s part of an in-studio session for Sirius XMU that’ll appear on the station in full on November 4, but for now you can watch the cover here.

Courtney and his band will also play a few shows soon. Check those dates out below.