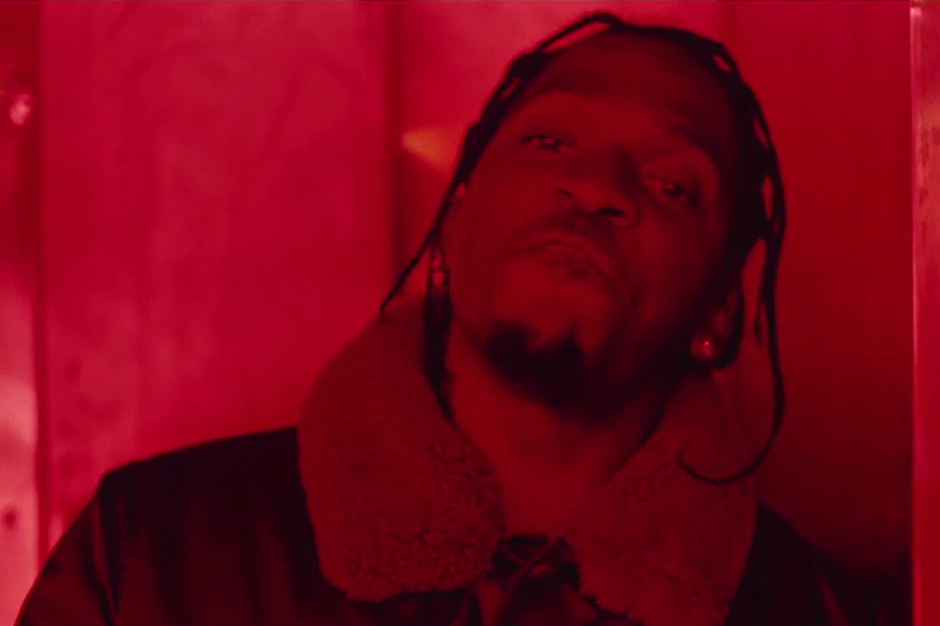 Update: Pusha T just confirmed in an interview with Noisey that a new album — Darkest Before Dawn — will be out on December 18. His previously announced LP King Push will be out sometime next spring.

New G.O.O.D Music president Pusha T just dropped the music video for his Notorious B.I.G.-sampling solo single “Untouchable,” and in typical 2015 fashion — if a tree with exclusivity falls in the forest, how many eyes absorbed the content? — it’s streamable only on Tidal. Shrouded in blue and red light, the iconic rapper delivers his verses in subway stairwells, smokey hallways, and in the back of a car as the city unfurls behind him.

As a note, the screenshot of Pusha we’ve used above is him on the cusp of spitting “F**k Donald and his pledge,” referring to the one and only Mr. Trump. Can you see the venom in his pursed lips? Sensational.