Kanye West made the call 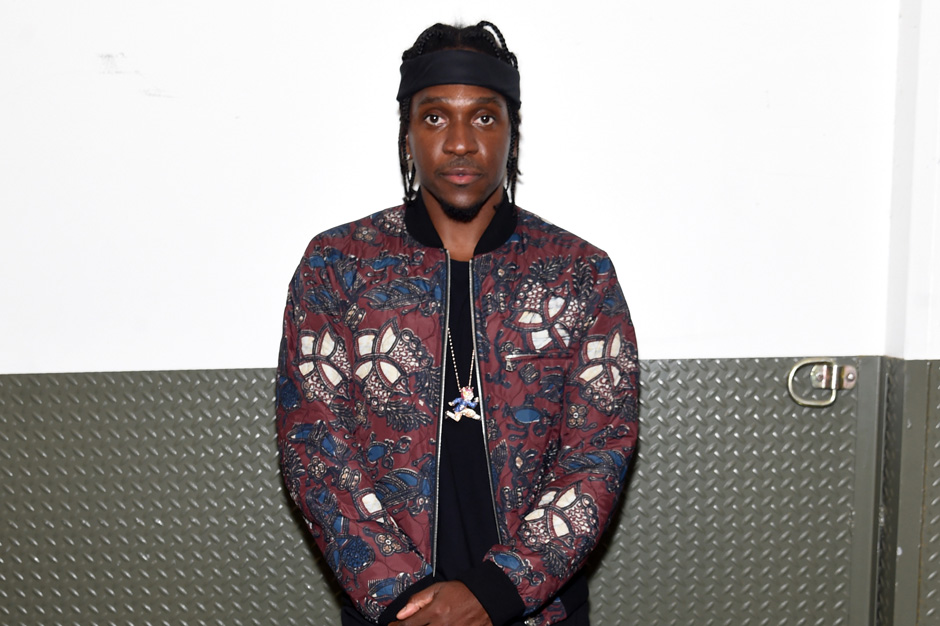 Pusha T has been working on the follow-up to 2013’s My Name Is My Name for the greater part of this year, but it turns out that the Clipse rapper’s also just been named G.O.O.D. Music’s president. In a new interview with Billboard, Pusha says the decision was four months in the making, with the record label’s head honcho — Kanye West, natch — called him up and offered him the opportunity:

Actually, I was flying home and I had just got into my car at the airport. ‘Ye had called me and he was like, “Tell me something. What do you think about being the president of G.O.O.D. Music?” And I was like, “Well, what are the things that you’re looking for?” And he was basically just like, to manicure the label, make it profitable and be very business-oriented about it going forward in a manicured type of way.

Pusha T seems to have a solid plan in mind for G.O.O.D. Music too, as his new role will allow him to breed a new class of artists that cross mediums.

I just look at capitalizing on everything that I feel like G.O.O.D. Music brings to the music industry, our following, and the culture. First of all, we have incredible artists. It’s definitely about getting those albums out in a very manicured fashion. We have great artistic talent that sort of walk the lines of bringing that excitement back in regards to just the art that goes along with it like DONDA, the merch and things like that. Things that kids are really into these days. You see how fashion takes over and these pop-up shops take over and how the music business is a real touring business now, just the things associated with it. Just building it out to make sure that everybody on the label is really capitalizing off of all the assets that really come with GOOD Music, that we really started, that we’ve really been good at. Just really executing all the different avenues of music, art, culture and fashion as well.

The rapper also offered a brief update on that aforementioned album, claiming:

My album is just a whole other thing in all honesty. F’real, what you’re gonna get from this King Push album is something people probably haven’t heard in the past 18 years. I’m just putting it together, aiming for classic material… I’ve been working on the album for a minute in between touring and everything else. I got a head start on the album so we’re good. You’ll be seeing that very shortly.

Pusha T also says he has a mood board, and that the oft-rumored Cruel Winter (or some version of a collaborative follow-up to 2012’s Cruel Summer) is on it:

Me and the rest of the artists on G.O.O.D. are really a phone call away and we’re really dialed into the music aspect of it as well. It’s not a hard process and it’s gonna be cool to collaborate with my peers and then come to ‘Ye as an executive producer and be like, “Look at this fresh ass shit we got here.” I think we’ll be getting the best out of him, executive producing projects that come from the label from here on out because he gets to really hone in as a producer. I’ll take care of all the logistics, the rallying of the troops, and so on and so forth. He don’t gotta be producer, A&R, rapper and everything. We’re all here to help and facilitate. I’m definitely stepping up for the job.