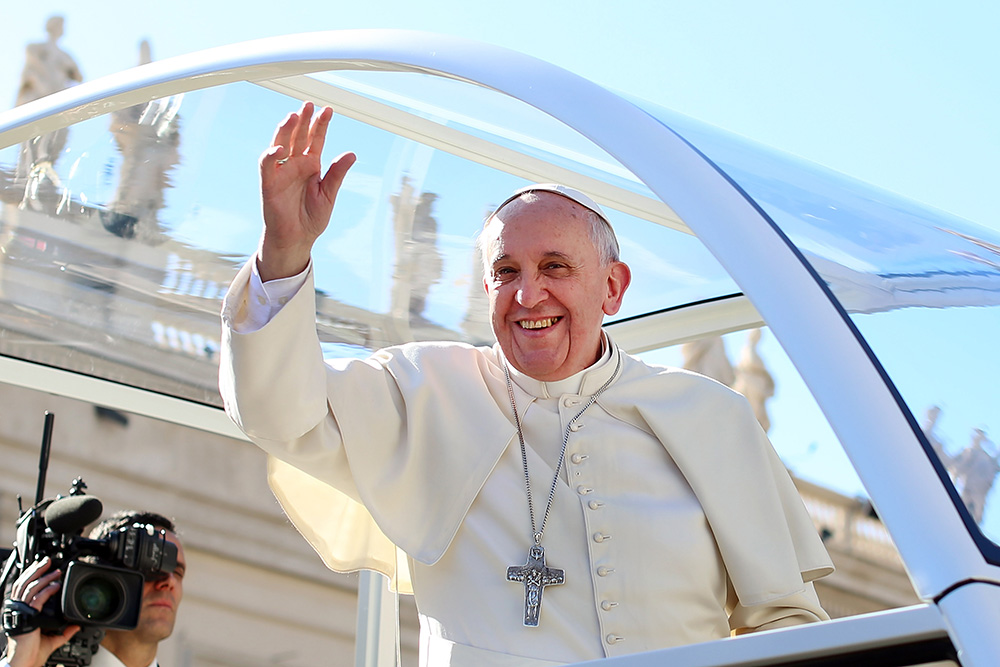 Pope Francis, yes that Pope Francis, is releasing his debut album today. The LP, Wake Up!, features some of the Pope’s best speeches and sermons set to a variety of genres of music. We’ve already heard lead single, “Wake Up! Go! Go! Forward!,” which was described by a SPIN staffer as “actually good,” and the not-as-fun follow-up “Por qué sufren los ninos?,” but now you can stream or download the whole thing right here.

Lil BUB, a cat who is famous in the Internet, is releasing her debut album next Friday.