"Our love goes out to all in Paris," Eddie Vedder said introducing the song in São Paulo 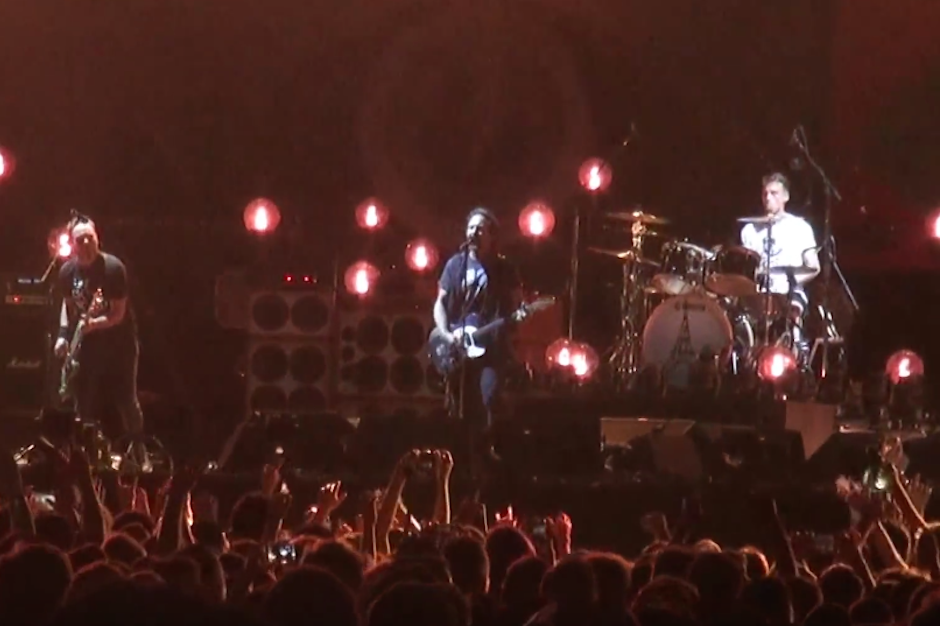 During Pearl Jam’s performance in São Paulo, Brazil on Saturday, Eddie Vedder took some time to pay tribute to those lost in the attacks in Paris the night before. Introducing “Love Boat Captain,” their song that references the 2000 tragedy at Roskilde, Vedder addressed the crowd in Portuguese, saying, in rough translation, “Our love goes out to all in Paris.”