"King of America" is now available on iTunes 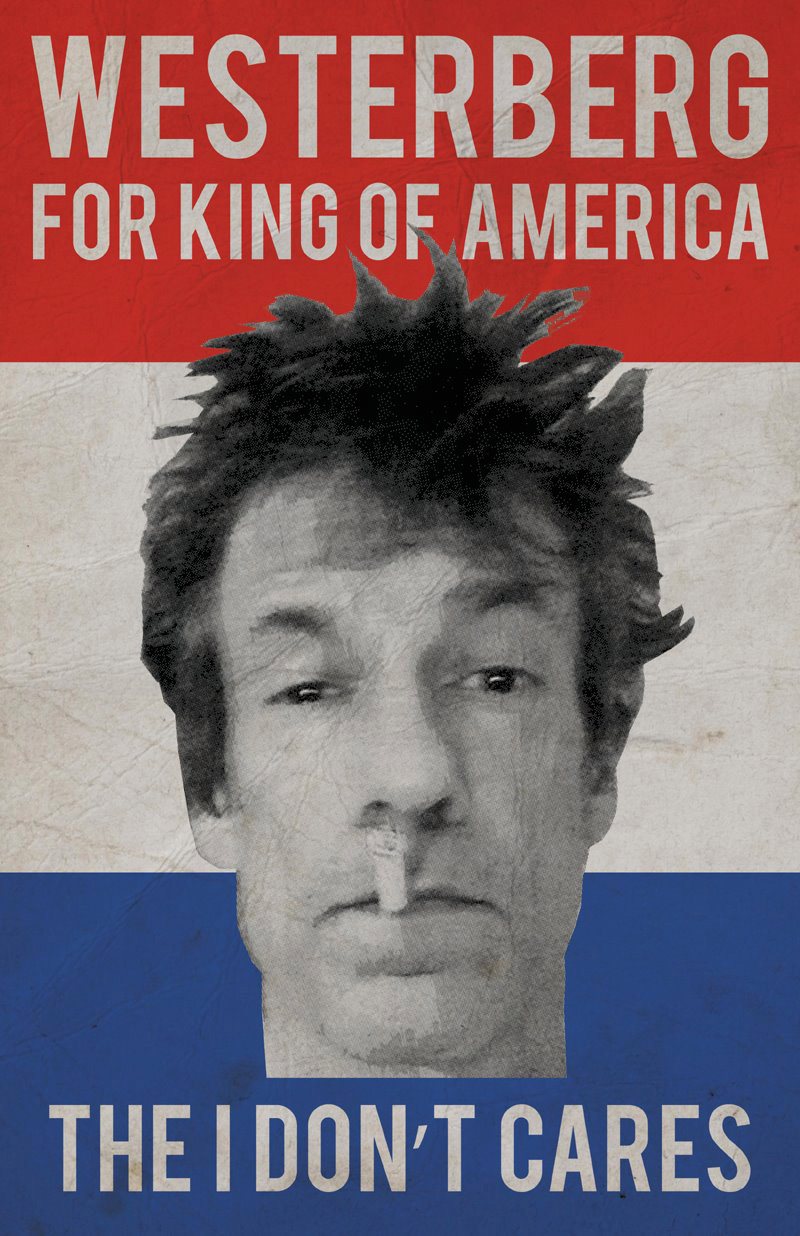 Paul Westerberg and Juliana Hatfield — now known as the I Don’t Cares — released their debut track, “1 / 2 2 P,” on Halloween. Now Thanksgiving is coming, and the duo has a new song out called “King of America” (whether the holiday thing is a coincidence… well, that’s anyone’s guess). Taken from their forthcoming album Wild Stab, “King of America” is available for download now via iTunes. No release date yet for when the Replacements frontman and Hatfield will release Wild Stab, but you can listen to “King of America” here in the meantime.