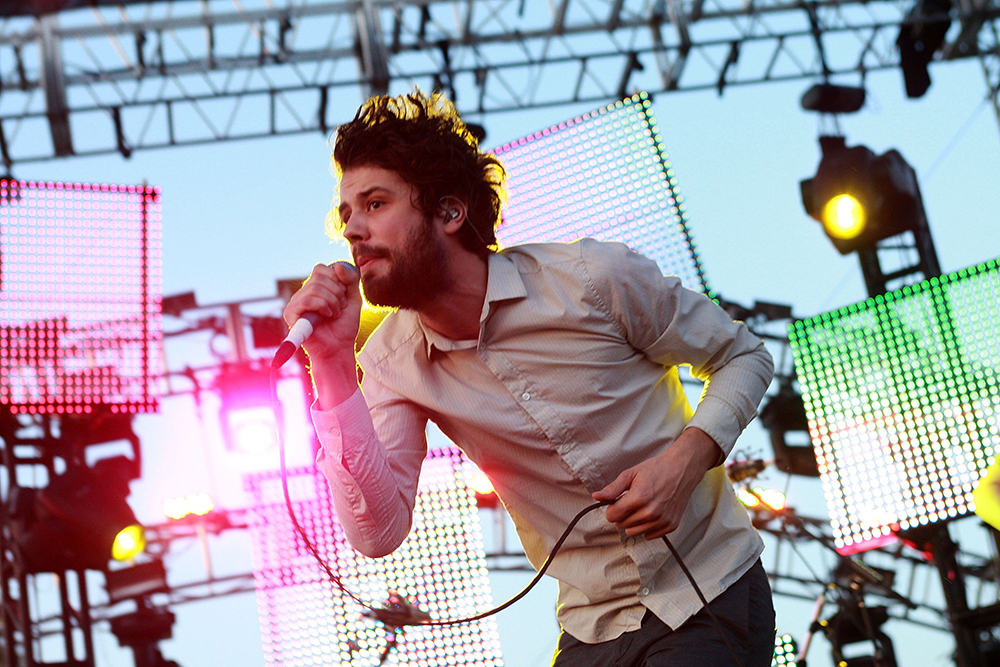 Passion Pit’s frontman Michael Angelakos just appeared on the author Bret Easton Ellis’ podcast where he discussed a host of topics including mental illness, the tug of war between ideology and aesthetic, false narratives, and more. Most notably, Angelakos discusses his marriage and subsequent divorce, telling Ellis that he’s actually gay, detailing the struggles he’s faced with that actualization. That segment begins at about the 49:00 minute mark, and Angelakos describes how Passion Pit’s music has been informed by his own life’s story along the way.

“It’s always been about putting it off in my head — not consciously,” the 28-year-old told Ellis. “I just wanted so badly to be straight, because I love her so much. I think that was one of the most painful things when we decided to separate.”

It’s an enlightening, revealing discussion that both men treat carefully and considerately. The entire episode’s worth listening to, and you can find it here.