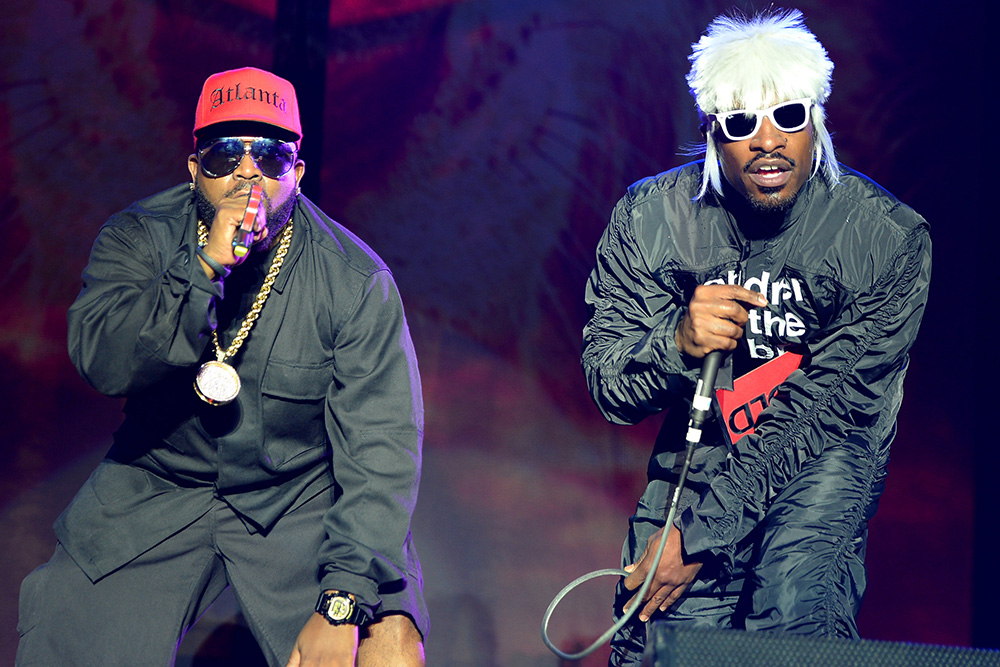 Oh, what could have been. Big Boi revealed today that OutKast were invited to perform at a Super Bowl Halftime Show, but turned down the offer because André 3000 refused to shorten any of the group’s songs to fit the time slot. Speaking during an appearance on ESPN’s The Dan LeBatard Show today, Big Boi explained that they were asked to play truncated versions of “The Way You Move” and “Hey Ya!” André refused.

“He said, ‘Nah, can’t do it,'” Big Boi recounted, saying that he tried to get André to change his mind “a lot.” Nowadays, though, the pair laugh about the incident. “Hopefully they invite us back,” he added.

Context clues from Big Boi’s conversation suggest that they were going to play the 2004 Super Bowl Halftime Show. Which means, as Pitchfork points out, André 3000’s refusal to compromise his artistic integrity is in some way responsible for the world seeing Janet Jackson’s right boob. Listen to Big Boi’s entire appearance right here.