One Direction Remember Their ‘History’ With You 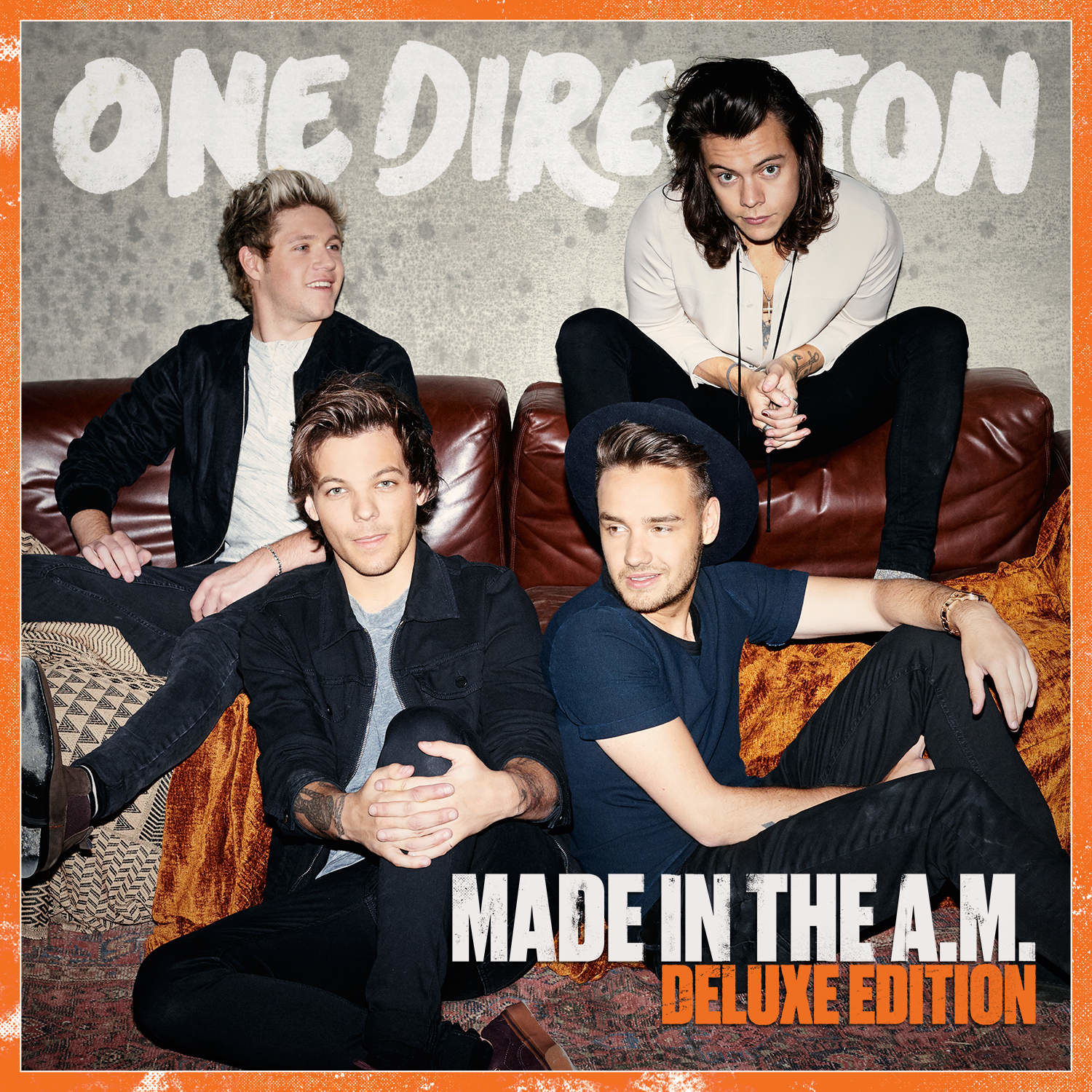 We’re only a week removed from the release date of One Direction’s upcoming Made in the A.M. — the British boy band’s last record before a reported lengthy break during which the members will pursue their separate paths — and the lads have just released “History,” another lead-up track. Utilizing hand claps, acoustic guitar, and Harry Styles’ sweet, standout harmonizing, the song’s proof that each of the remaining four 1D singers will be just fine on their own. Hear it below and look for the Four follow-up next Friday.