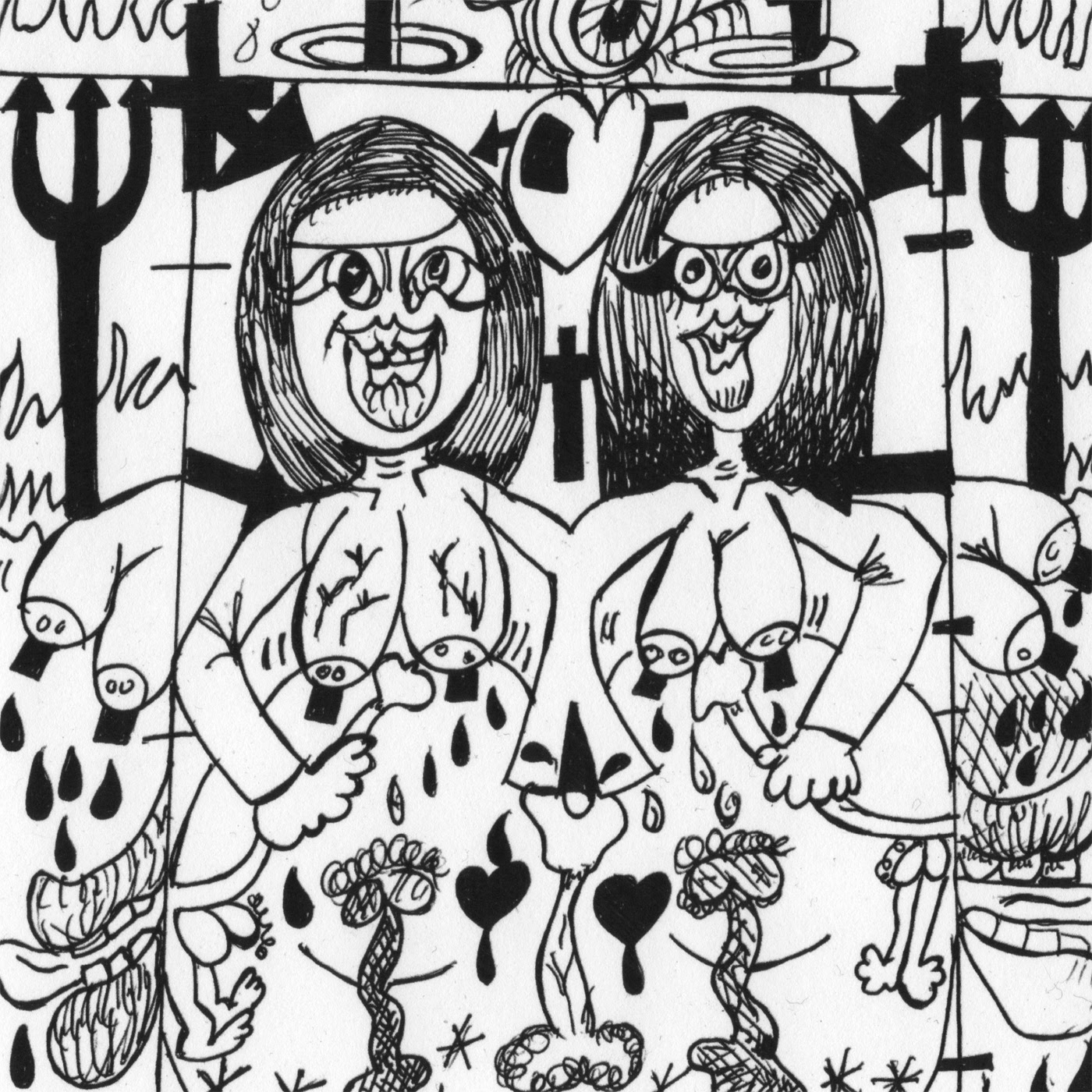 Marissa Paternoster of Screaming Females has released a handful of records under her solo Noun moniker: a 2012 seven-inch and a 2010 full-length, plus a reissue of her 2008 tape, Forgotten Grin. Now, her label Don Giovanni has surprise-released a new Noun album called Throw Your Body On The Gears And Stop The Machine With Your Blood.

Also featuring Mark Bronzino (Kicking Spit, Big Eyes, Iron Reagan), the record’s artwork was done by Paternoster’s mother and is available now on white vinyl (order it here). Listen to the entire record below or via Spotify, and if you’re in Philadelphia on November 20, make sure to attend Paternoster’s free release party at At Vox Populi.