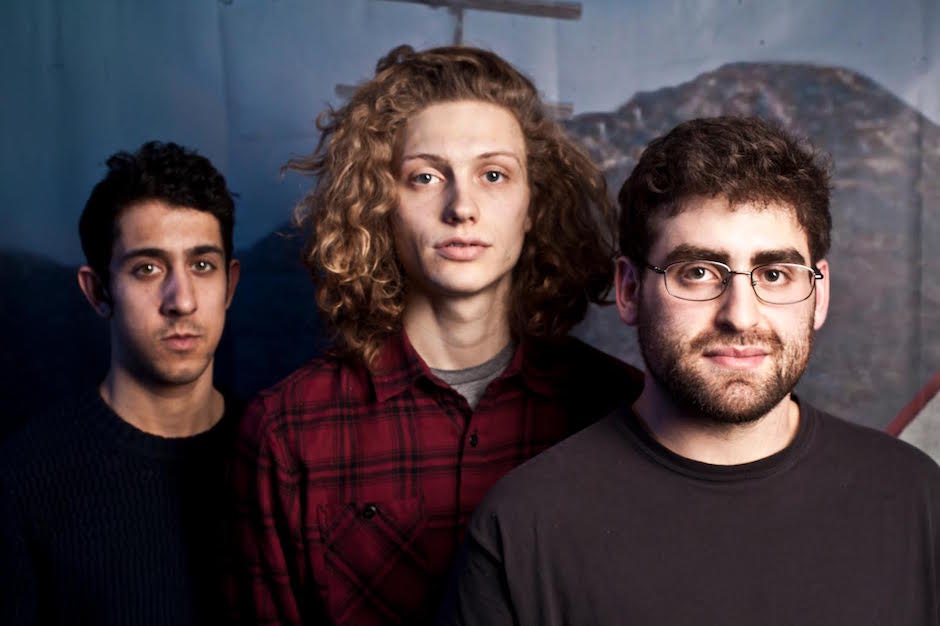 Staying true to their name, Museyroom immerses listeners in otherworldly soundscapes with undulating harmonies blanketing punchy drum lines. The trio call their music “future nostalgia” on their Facebook page, a term that comes to light in their new track, “Ballad.” It’s an indie-pop number that evokes wistful melancholy through familiarly warm and swelling vocals yet emanates a sense of futuristic unfamiliarity with an abrupt transition into foreign spacious resonance.  The song builds memorable, beguiling hooks reminiscent of The Morning Benders into a slow crescendo before crashing into a tumultuously sweet end.