The track features Pharrell and there's a video for it too 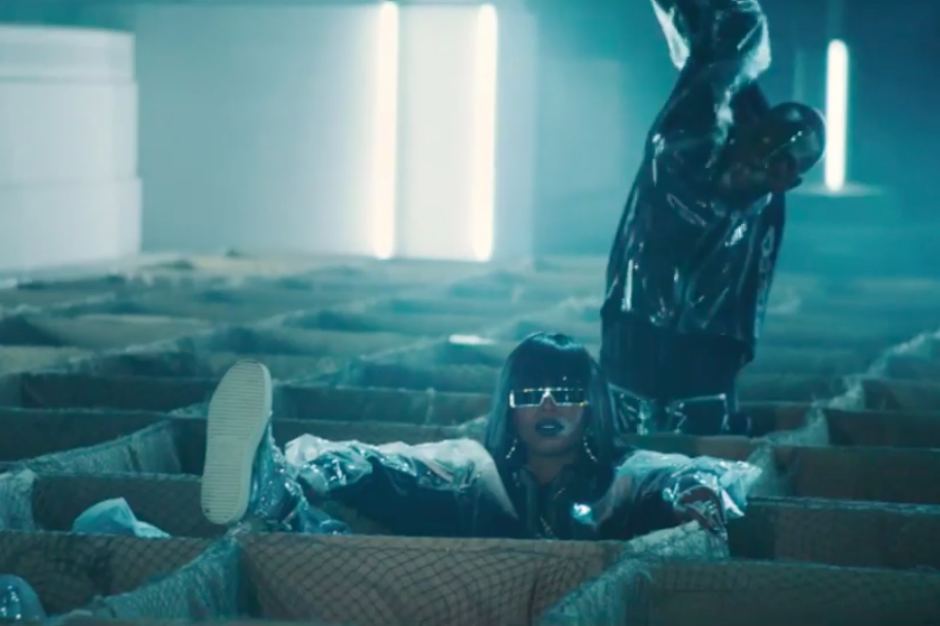 Missy Elliott’s last solo single was 2012’s double release “Triple Threat” and “9th Inning,” both Timbaland productions that proved the Virginia native and hip-hop legend still had juice in the tank — and plenty of it. This year, she reminded people of how forceful and impactful of a rap game legend she is when she stole the Super Bowl Halftime Show out from under Katy Perry’s feet.

Today, Missy “Misdemeanor” Elliott returns with “WTF (Where They From),” a track she first teased in an ad on ESPN early last month. The fleet-footed jam comes with a video with old-school, right-brained Missy choreography, as well as marionettes of Misdemeanor and producer/guest rapper Pharrell.