The Coast Guard is still searching for the woman 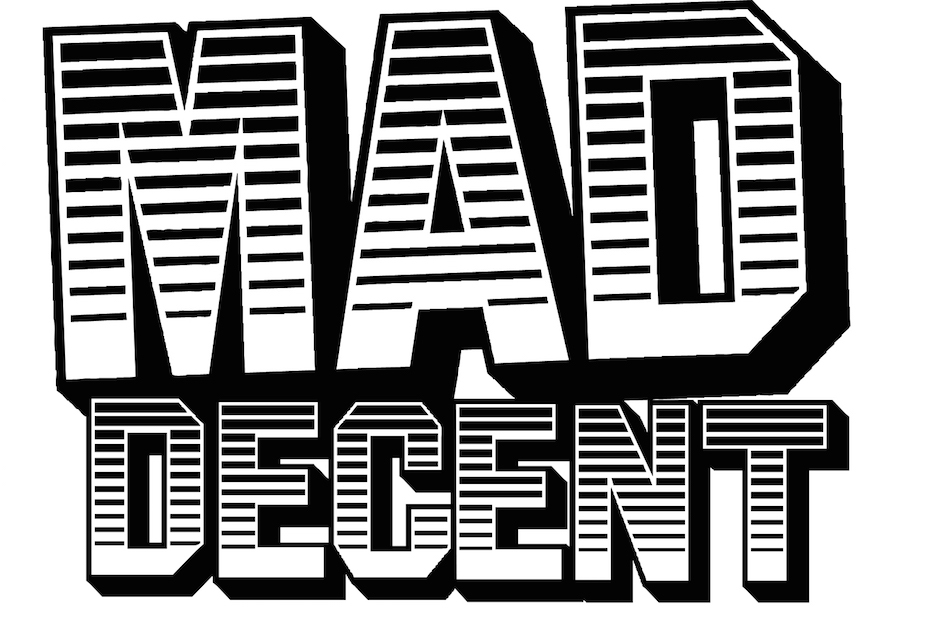 Update 2: The Coast Guard has suspended the search for the missing passenger, the Guardian reports, after searching more than 600 nautical miles.

Update: The passenger has been identified by the Coast Guard as 24-year-old Kaylyn Rose Sommer from Charleston, South Carolina, Billboard reports.

A woman leapt overboard from the Mad Decent Boat Party on Thursday night, according to a statement from Cruise Norwegian, who are hosting the four-day event. “A female guest was observed intentionally going overboard while the ship was sailing in the Yucatan Channel,” the company wrote. “The ship’s crew immediately initiated rescue measures, including deploying three rescue boats and notifying the Coast Guard and other relevant authorities.”

The woman apparently jumped overboard at just after 7 p.m. As of this morning she has still not been found, and as TMZ reports the cruise is now headed back to Miami following the incident. They also have audio of the captain’s announcement of the change of plans. Read Mad Decent’s statement on the incident below.

We are deeply saddened by the news that one of our guests on our current cruise went overboard on November 12. The Coast Guard is now leading all search and rescue efforts and the ship is enroute back to Miami. The safety and security of our guests and the ship’s crew is our number one priority, all appropriate safety precautions will continue to be taken for this and all of our events. Our hearts go out to the family and all involved in this incident, and we will continue to support those affected during this difficult time.

Correction: An earlier version of this post misstated that the passenger had been found. As stated above, the Coast Guard has suspended the search.