Lil B Fires Shots at the Weeknd on New Track, ‘4 Tha Record’ 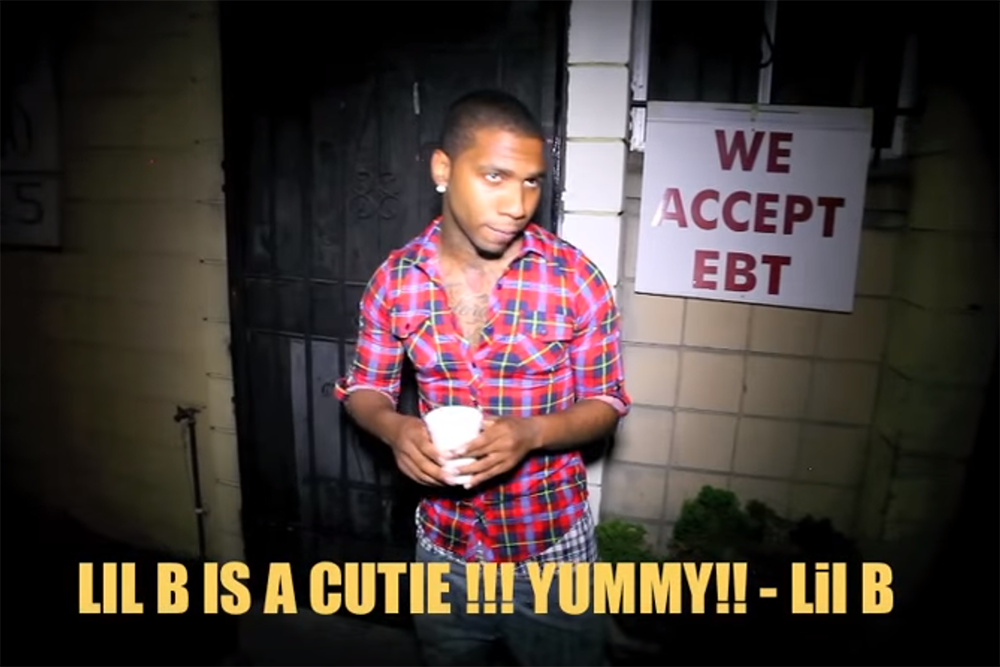 Lil B does not like the Weeknd, for the record. He said as much in his new track, “4 Tha Record,” from his upcoming record Thugged Out Pissed Off. The song features a slightly ominous beat that mostly sets the stage and gets out of the way so the Based God to do his thing. “Call me Lil Bars with the XO Bars/ Saying f**k the Weeknd, I can’t sing that soft,” he raps. “A lot of suckas fake, so I can’t respect it/ F**k the Weeknd, put that on record.” Check out the video for the song here.