From the upcoming short film 'Hi How Are You Daniel Johnston' 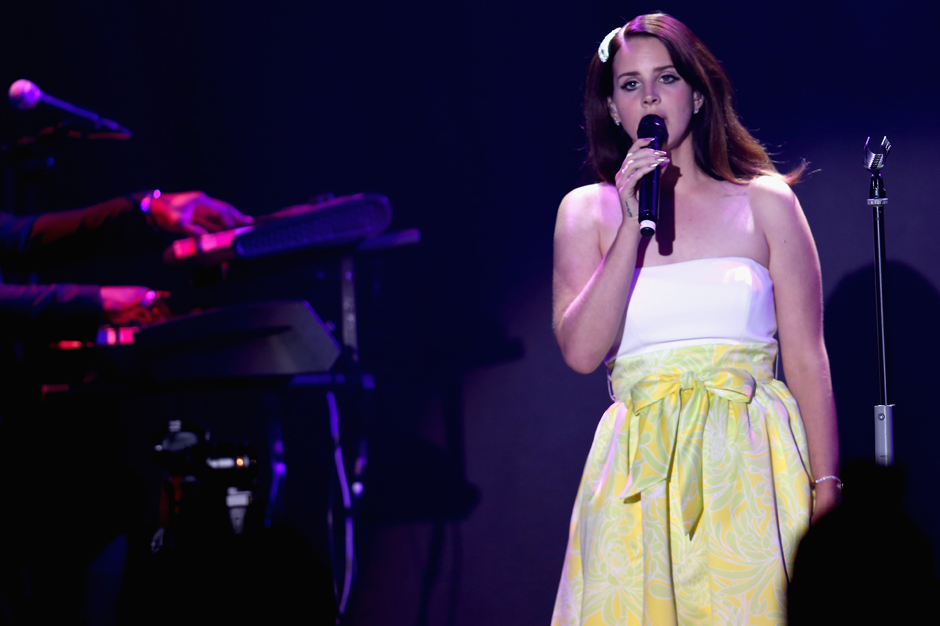 Lana Del Rey released her third full-length studio album, Honeymoon, in September, and now she’s followed that 14-track set with a cover of lo-fi luminary Daniel Johnston’s 1990 single, “Some Things Last A Long Time” as part of a new short film that stars Johnston himself. A snippet of the track appears in the Hi How Are You Daniel Johnston? trailer alongside an original score featuring orchestral Daniel Johnston numbers. As for the movie itself:

Iconic musician/artist Daniel Johnston stars in this psychedelic short film about an aging artist coming to terms with the dreams of yesteryear. Step inside Daniel’s mind as he revisits life in 1983 amidst the creation of his seminal album “Hi, How Are You”. Reality and fiction blend as Daniel reveals bitter-sweet truths, tales of unrequited love and advice for artists everywhere… Appearing in the film is musician/actress Soko as Daniel’s long-lost love, Laurie. The film includes original animation based on Daniel’s iconic character, Jeremiah, animated and voiced by The Brothers McLeod.

Hear a snippet of Del Rey’s cover below.

Hi How Are You Daniel Johnston? from Gabriel Sunday on Vimeo.