She claims Dr. Luke threatened to "tie [Kesha] up in litigations until she was 'too old' to make a record" 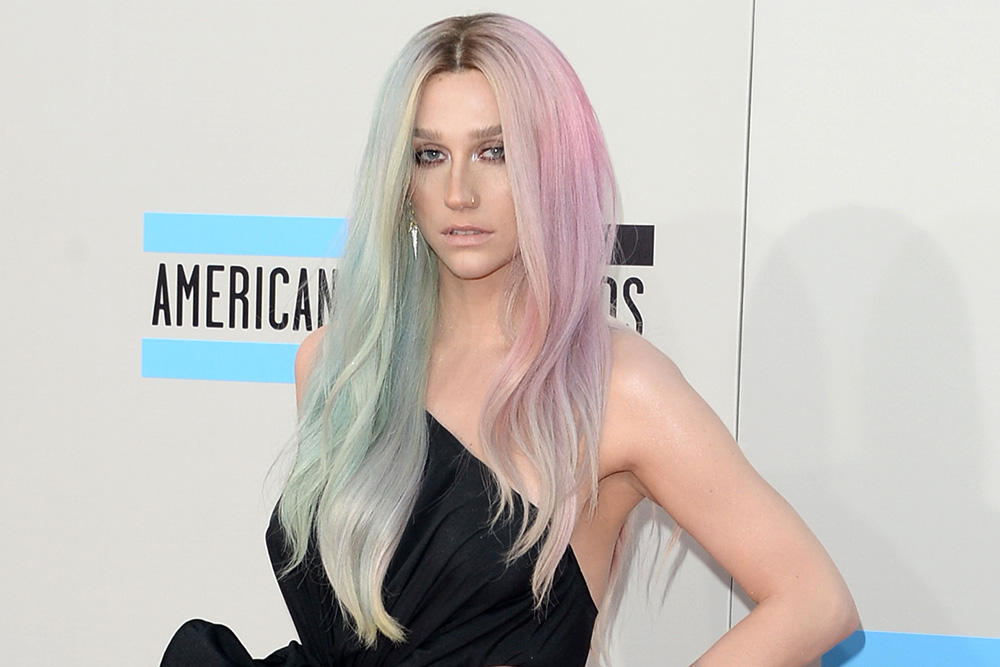 Kesha’s mother, Pebe Segbert, blasted Sony and Dr. Luke on Twitter today for their roles in the ongoing legal battle that’s preventing her daughter from making any new music. In a series of tweets, Segbert claimed that producer Dr. Luke, who is accused of raping Kesha, explicitly threatened the “TiK ToK” singer’s career if she ever took action against him.

“This man warned, if she did not do what she was told, he would tie her up in litigations until she was ‘too old’ to make a record. I was there,” she wrote. “I heard him say this to her, after he told her she was nothing without him!”

“Sony supports the rapist,” she continued. “The rapist is doing exactly what he warned he would do. And that is the reason Kesha can not give her sweet ANIMALS new music.”

“If someone signs a contract to become someone’s slave, is slavery then legal?” she concluded.”Maybe [it’s] time we STOP SUPPORTING COMPANIES, whose only moral compass is $$$? We can change the world by not buying the products sold by unethical companies. Then they change, or go out of business.”

Kesha can’t legally put music out unless she makes it under complete control of a man who raped her at 18.

Kesha’s legal team is currently pushing for an injunction that would allow her to record music without her alleged rapist’s involvement. (h/t PopCrush)