"Throughout the pain, throughout all the darkness, God, you still shine your light" 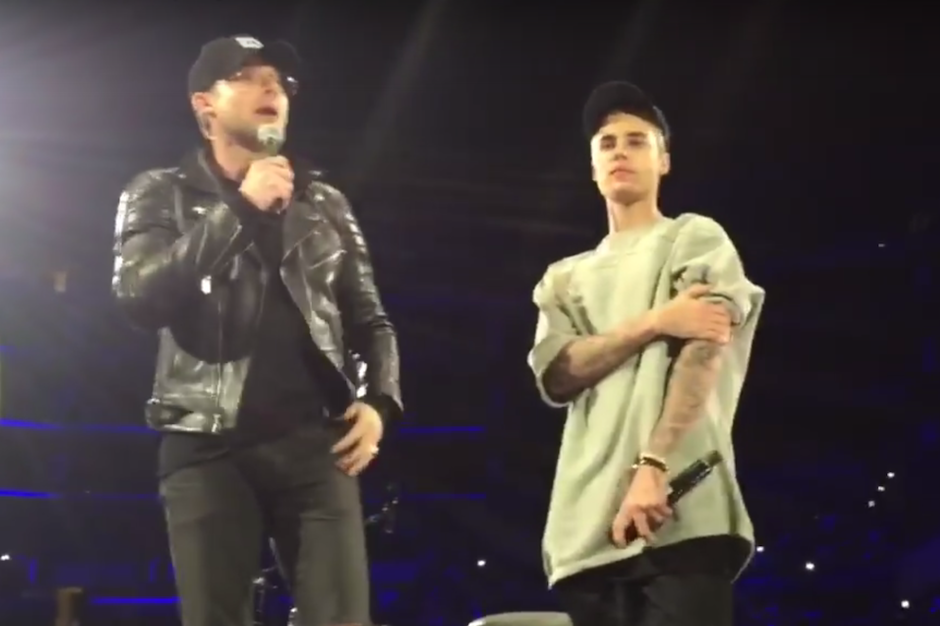 Justin Bieber’s concert on the Friday release date of his new album, Purpose, went forward as planned at Los Angeles’ Staples Center, which Billboard reports beefed up its security measures following the attacks in Paris. “Had a great first show but just heard about what happened in Paris,” the singer tweeted. “Thoughts and prayers with everyone.”

Had a great first show but just heard about what happened in Paris. Thoughts and prayers with everyone #PrayForParis

According to Idolator, Bieber also led a prayer for Paris and Japan, which was struck by a massive 7.0-magnitude earthquake on Friday night. “God, we just pray for the families and pray for restoration and just peace,” Bieber says to the background noise of screaming fans. “And I know it must be so tough, I couldn’t even imagine. But God, we just thank you, and we trust you.” Watch footage of the event below.

Correction: An earlier version of this article misstated this performance was the first stop on Justin Bieber’s Purpose World Tour. It is not; that tour begins on March 9 at Seattle’s Key Arena.