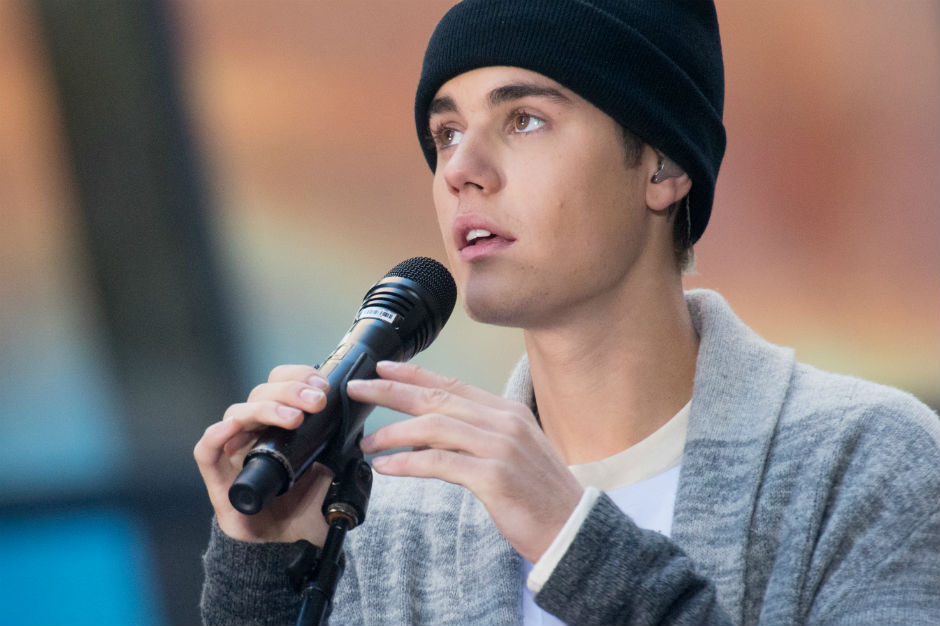 A week ago, the sales race between teen-pop superpowers Justin Bieber and One Direction was deemed by some sources to be “too tough to call.” Maybe not so tough after all: Today, Billboard reports that 1D will sell 459,000 equivalent album units of fifth album Made in the A.M. in its first week, 402k of which come from straight sales. Imminently respectable, but not a patch on the Bieb, who moved 649,000 units of latest album Purpose, 522k of which were traditional sales. That’s not only the best sales frame of Bieber’s career, it’s the best single-week number posted by any artist this year, beating out the 535k that fellow Canadian Drake did in the first week of If You’re Reading This It’s Too Late back in February.

Of course, the glory will be short-lived for Bieber: Hurricane Adele is sweeping through the charts next week, and she’s already reported to have easily outsold Purpose’s entire first week in just the first day of availability of third album 25 — and that’s only counting iTunes sales. Our sympathies, Justin, but this is definitely one case in which there is no shame in getting beaten by the best.