Together, they form the movie 'Purpose: The Movement' 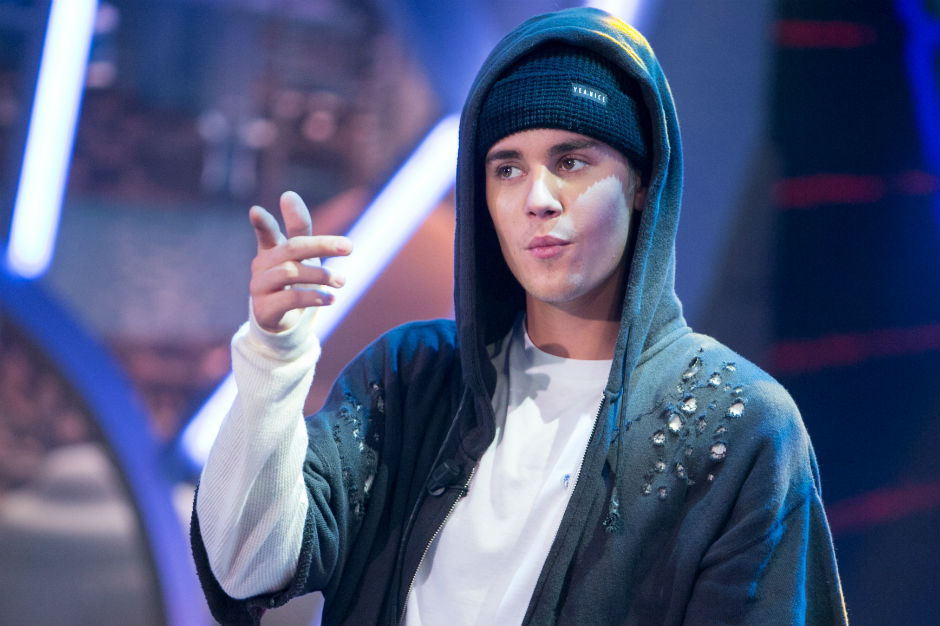 On Saturday, Justin Bieber began dropping every hour on the hour music videos for each song on his joyfully repentant comeback album, Purpose. (And yes, that means “What Do You Mean?” and “Where Are Ü Now,” which already have official music videos but are also tracks on the album, have two different videos! Try to contain your excitement.)

Billboard reports that after premiering a full-length film comprised of the official clips and titled Purpose: The Movement at Los Angeles’ Staples Center on Friday — also Bieber’s Purpose World Tour kickoff —  the trifecta is now complete. Watch the full series, in the order that the films were released, here.