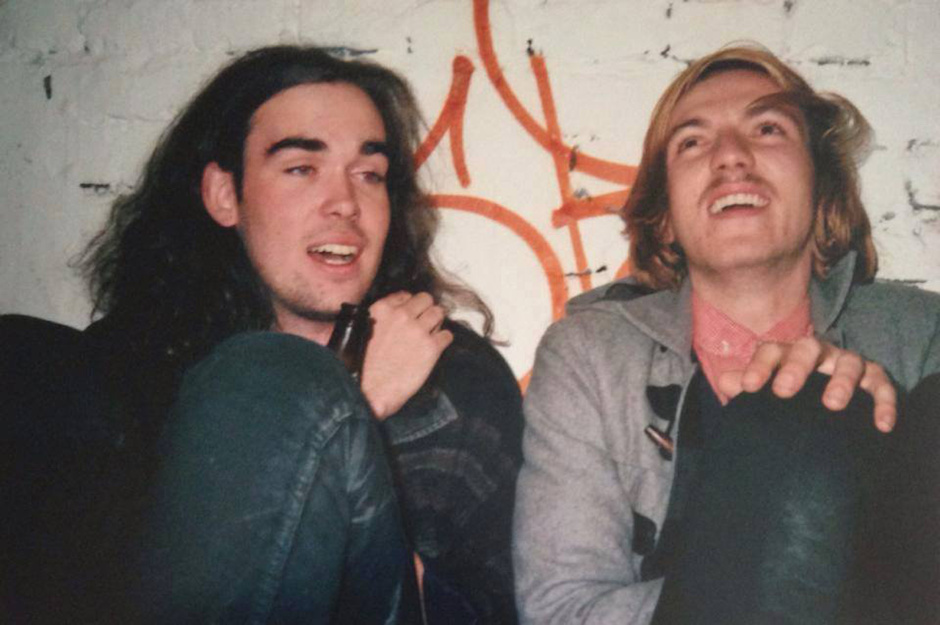 This fall, they made their way to the US to play a slew of shows for New York’s annual CMJ festival, giving their American audience a taste of their upcoming EP, Glory, due mid-February 2016 via Solitaire Records. Today they’re sharing a single from that release called “Cab Deg,” which doubles down on their red-eyed and smiling impulses. Layering sliding guitar ditties and mellifluous harmonies over fuzzy guitar strumming, this single feels rougher and faster than Shawcross, but still retains its alluring lackadaisical attitude.