As revealed in upcoming biography 'Learning to Fly' 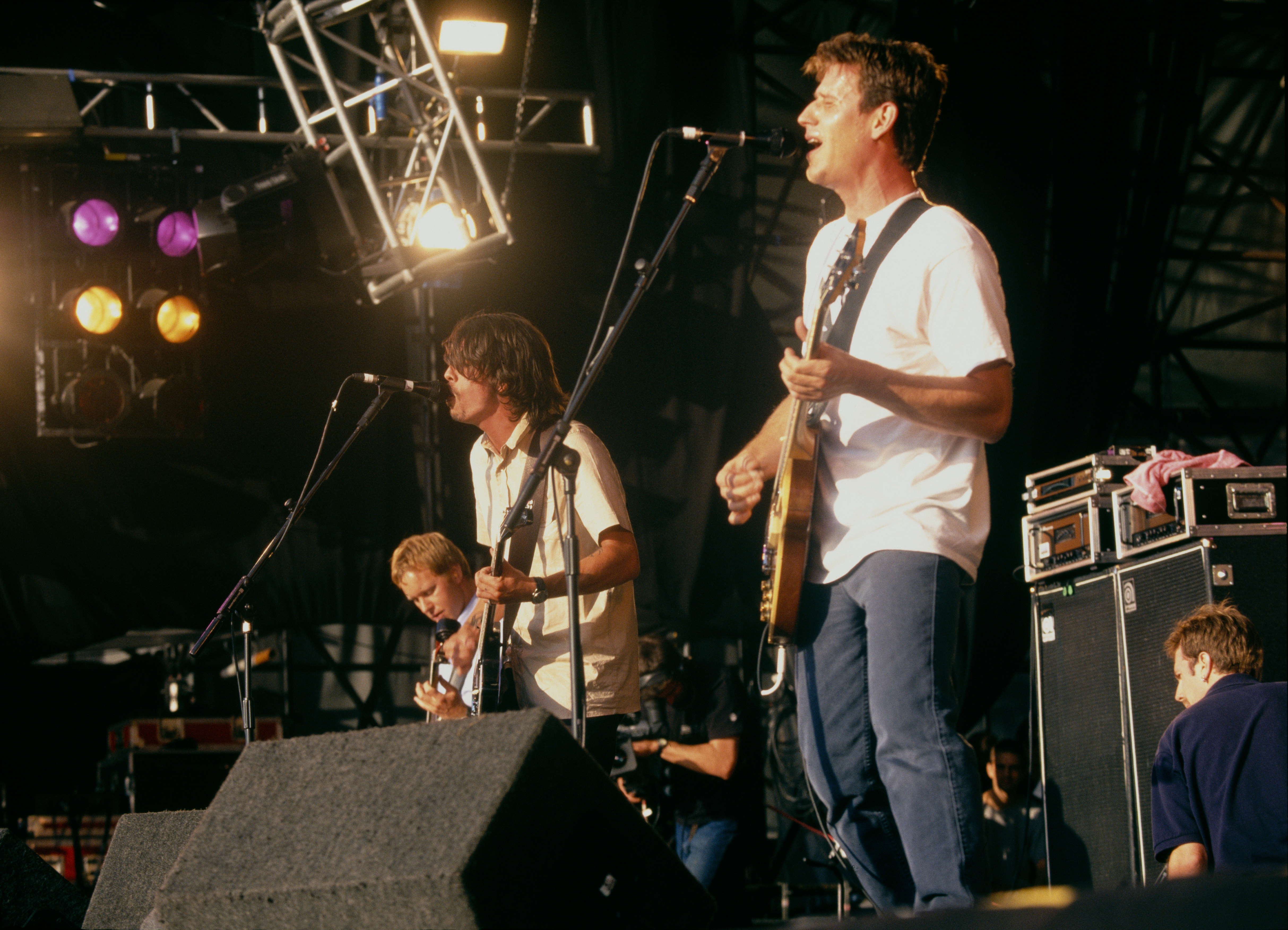 Franz Stahl played guitar with Foo Fighters between 1997 and 1999 after Pat Smear (also of Nirvana and the Germs) temporarily quit; Smear even introduced the new guy himself during the band’s pre-VMAs peformance in 1997 on the roof of Radio City Music Hall. But as Alternative Nation points out, in Mick Wall’s upcoming Foos biography Learning to Fly, Stahl’s still got a sore spot about being fired via conference call.

This might not come as a surprise if you’ve watched the 2011 band documentary Back and Forth, wherein Stahl called his stint with the band the “best two years of his life.” Stahl’s history with Grohl goes further back than Nirvana though; the two played together in the hardcore band Scream. Grohl joined Nirvana shortly after Scream’s breakup in 1990. Learning to Fly is out November 27 via Orion press.

You can watch Stahl’s debut with the band performing “Monkey Wrench” at the Video Music Awards below.