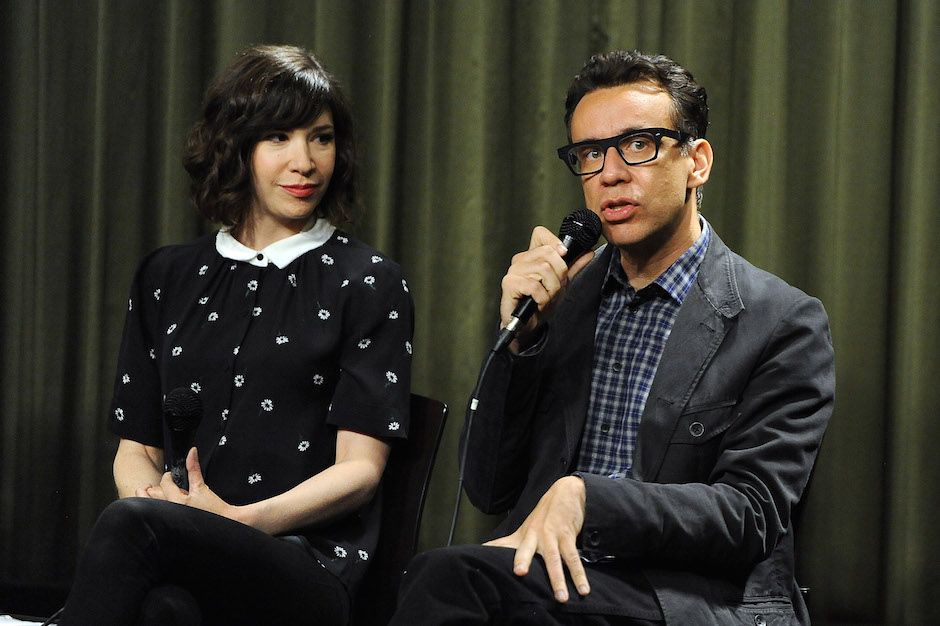 Portlandia will return for a sixth season on January 21 and today Carrie Brownstein and Fred Armisen have announced a few of the guests that’ll be joining them on the IFC sketch show. After teaming up with Miley Cyrus, the Flaming Lips continue their path of always making the strangest career choice possible and join the fray. Louis C.K., Zoe Kravitz, Gregory Gourdet (of Top Chef), Mitchell Hurwitz and Alia Shawkat (from Arrested Development), and more will make appearances on the show. Kyle MacLachlan, Steve Buscemi, Natasha Lyonne, and Kumail Nanjiani also guest star again this season.

As previously announced, Glenn Danzig will show up in a beach scene. You can head to IFC’s website for the full list of guests.