Empire Season 2, Episode 6 Recap: Guess That Kidnapping Thing Is All Over, Huh?

A promising plot line wraps up before it ever really begins... again 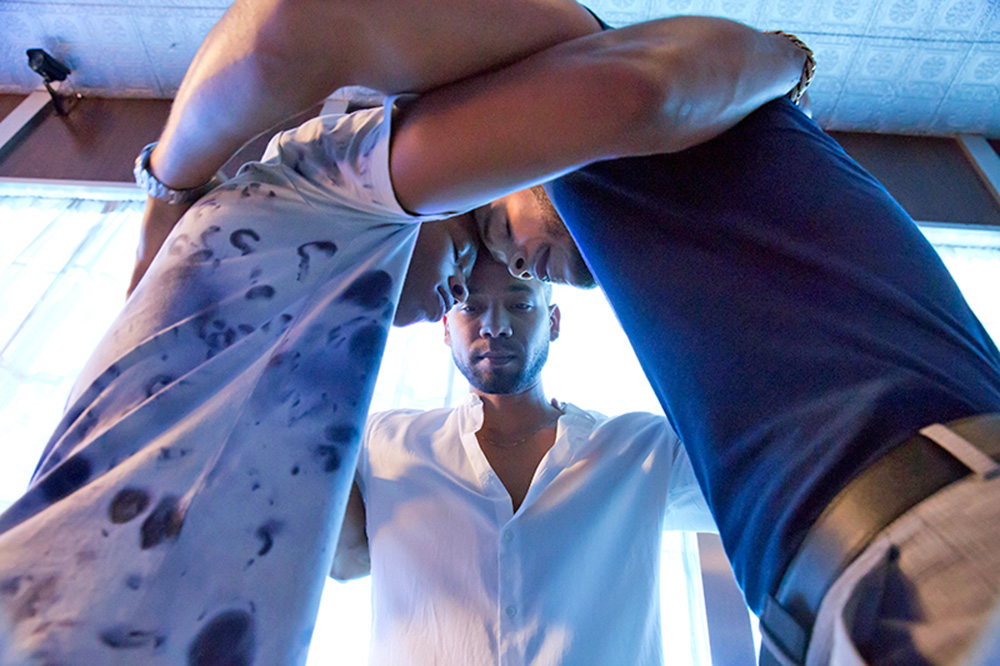 Thanks to Lucious Lyon’s (and Becky G’s) ruthlessness, Empire Records has had no problem dealing with Cookie’s upstart Lyon Dynasty label. Empire the television program, however, has done a terrible job dealing with Lyon Dynasty, seeing as that plotline is supposed to be supporting the entire season. And it’s not working.

'Empire' Season 2, Episode 5 Recap: You Probably Coulda Skipped This One

The last episode wrapped up the “Lucious behind bars” part of Empire’s sophomore run and seemed like it was going to launch a new, ongoing storyline about Hakeem’s unexpected kidnapping, except that major, status-quo changing crime was dealt with and given a hand-waving explanation by the first commercial break. Last week we complained that the show was just treading water until it stated phase two of the season. But Phase Two ended before it started, and it’s increasingly clear that everything that’s happened is supposed to just color the ongoing, underwhelming battle of Empire versus Dynasty.

So, yeah, that kidnapping thing is over. Cookie got a threatening video, turned to Lucious, and then Lucious essentially goes, “Eh, it’s nbd. Just give them $40 grand.” Hakeem is freed, but he’s a little messed up from the harrowing but totally glossed-over experience. He spends the bulk of the episode free, but in a venerable post-traumatic stress haze. This is made worse when he and Cookie orchestrate a, uh, follow-up meeting with the kidnappers? Sure. That’s a thing that happens.

What finally snaps Hakeem out of his justified response to being kidnapped is Jamal (who has spent his part of the hour complaining that he’s not selling because he’s being marketed as a gay artist, not an artist who is gay) and Andre using their brotherly bond to build their little bro back up. You’re tough, Andre explains. “We already beat the odds by surviving as the children of Lucious and Cookie Lyon!”

Andre, briefly, has been trying to flex in his new role heading up the Gutter Life imprint by putting the Christ back in Gutter Life — throwing his support behind the spiritual J Poppa and attempting to kick the volatile cannibal-spawn (Freda Gatz) out. Lucious, who tells the daughter of the man he had murdered that he identifies more with her than any one of his three sons, disapproves of Andre’s course of action. “You put me in charge,” Andre protests. “No, I put you in place. Don’t confuse the two,” Father-of-the-Year Lucious responds. He then brings Freda into his inner circle, giving her the song he wrote for Hakeem. Then the episode ends.

Weird that not much happened in an episode about a kidnapping, right? But there’s the rub. If Empire was first pitched as hip-hop King Lear, season two appears to have turned to the feud between the Montagues and Capulets from Romeo and Juliet as this year’s Shakespearian inspiration. But Lyon Dynasty is underdeveloped. Where is Cookie getting her money? How many artists does she have? How long has all this taken her? How are so many people already working for her? Is it really this easy to start a major record label? It may seem like nitpicking, but because Lyon Dynasty isn’t being explained or treated in any realistic way, it completely fails as a realistic threat. The kidnapping thing was over-the-top, but had promise, and made a soap-opera sort of sense. Because Empire hasn’t invested in it enough, Lyon Dynasty does not. Too bad it looks like that’s the main plot line that we’re stuck with.