From the soundtrack to the upcoming movie, 'Creed' 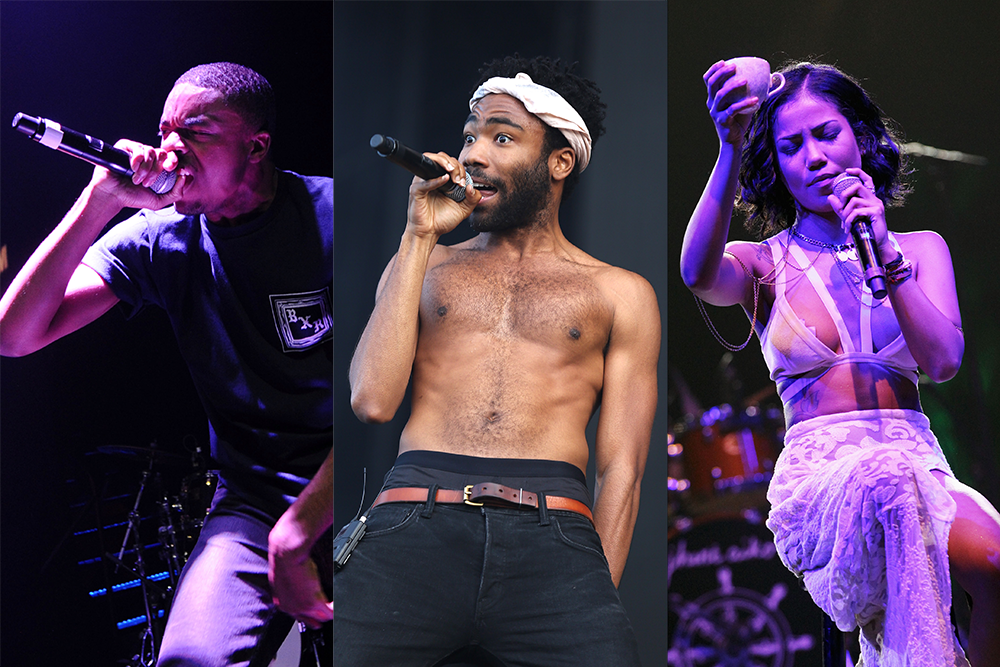 Creed, the upcoming Rocky spin-off movie that was the subject of a joke Internet petition, comes out on November 25, and today a new cut from the soundtrack hit the web. The song, “Waiting for my Moment,” features the talents of Donald Glover, Jhené Aiko, and Vince Staples, but it’s kind of a mess. The instrumental intro is fittingly epic (though it’s no “Eye of the Tiger”) but once the featured artists jump in, it starts to lose its thread in a big way. Vince Staples sounds good though. Stream it below.