Off of her forthcoming 'Yes, I'm a Witch Too' album 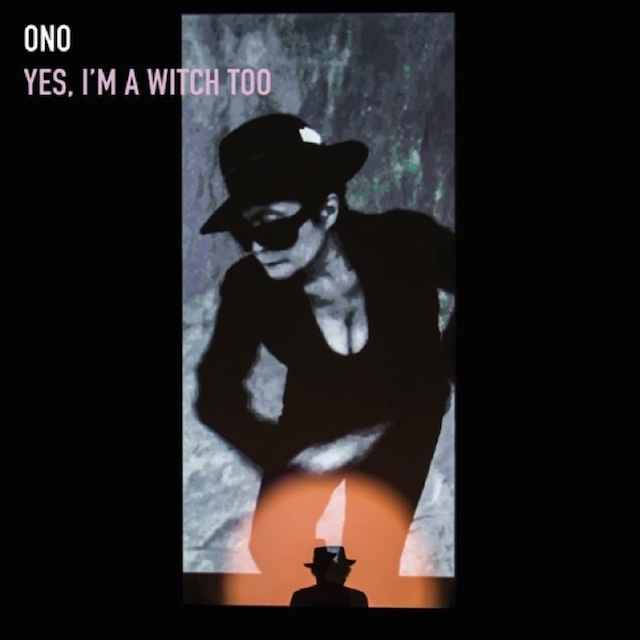 The first taste of Yoko Ono’s Yes, I’m a Witch Too — the follow-up to 2007’s covers and remixes album Yes, I’m a Witch — has arrived. Death Cab For Cutie has transformed “Forgive Me My Love” into an almost unrecognizable version of its former self while preserving Ono’s signature ethereal wail: with dubby drums and an 8-bit breakdown of the original’s melody, it’s sonically closer to a lost B-side from Hail to the Thief than anything either has done before. Check out the remix over at Pitchfork, and watch the original here for comparison purposes.

Yes, I’m a Witch Too arrives February 19, 2016 (the release date was pushed back from January 22) via Manimal.