Howling’s Dancefloor Deconstructions Helped Them Find Their Own Nirvana 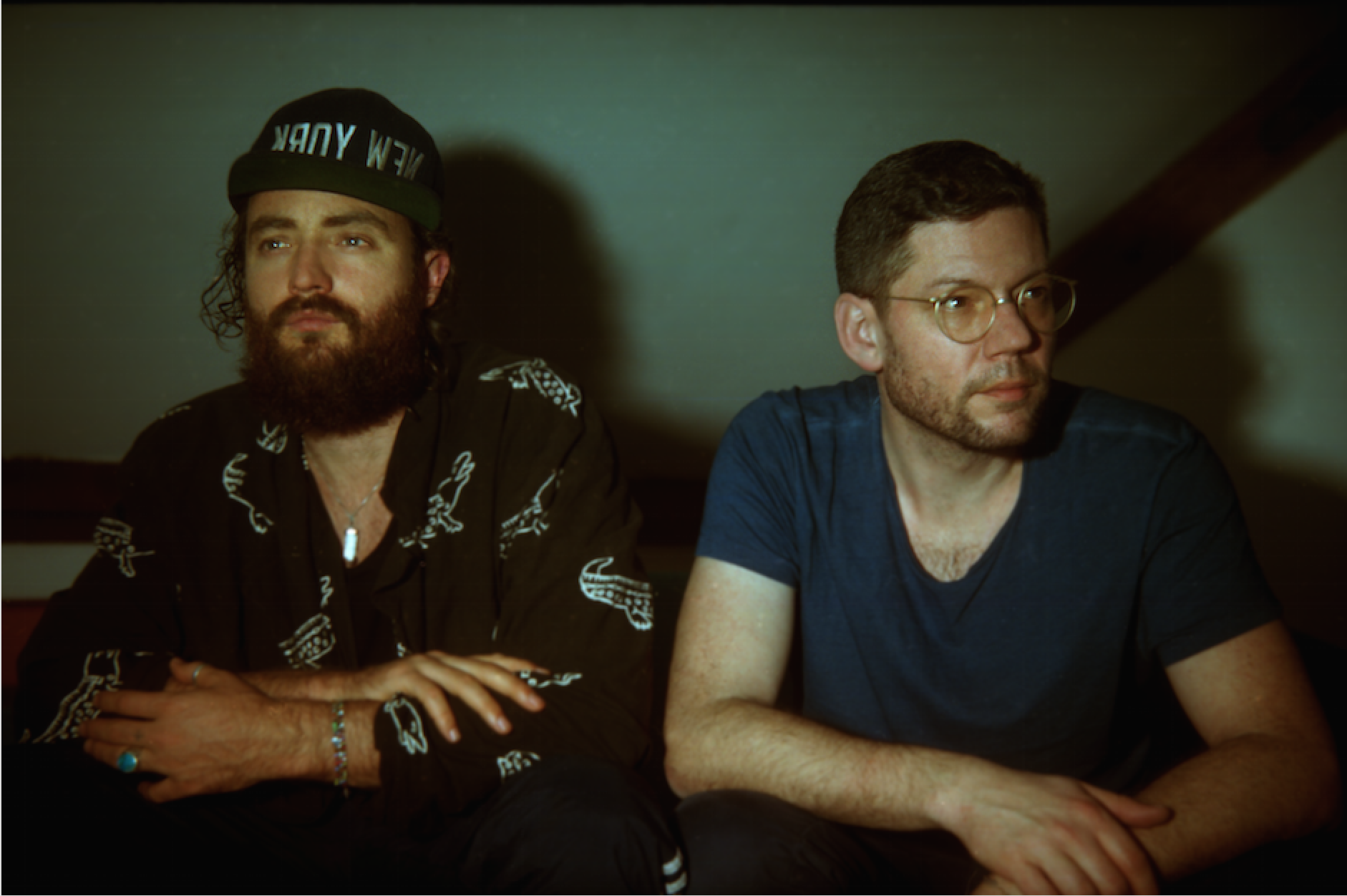 On paper and in person, Frank Wiedemann and Ry X don’t seem like the most intuitive pairing. One-half of Berlin-based deep house disruptors Âme (and the label they co-founded, Innervisions), the former wears clear-rimmed glasses and a serious, bleary expression from too many late nights in the studio and behind the decks. An ocean and an entire country away is Ry X, a.k.a. Ry Cuming, a long-haired Australian transplant to Los Angeles who murmurs over brittle guitar lines and favors loose fabrics. Together, they’re Howling, a duo whose translucent synth- and guitar-based moving meditations transcend their differences — sometimes.

“I took Frank to the beach and he didn’t know what to do with himself,” Ry X tells SPIN over the phone, laughing about one of their recording sessions at his studio in L.A. “He just wanted to smoke cigarettes and was wearing all black. He’s like, ‘I don’t get why people like the beach. There’s nowhere to sit.’ I can’t imagine anywhere more beautiful than the coast.”

Their humbling debut LP, Sacred Ground, will in all likelihood never reach the same great heights as Ben Gibbard and Dntel’s paradigm-shifting beats in space as the Postal Service on 2003’s Give Up, but Howling too find value in upending assumptions about what constitutes dance music. On their inaugural U.S. tour this past summer, Howling set up a stripped-down version of their live setup at Brooklyn dance club Output. Penned in by Wiedemann’s splayed-out array of keyboards and synthesizers, Ry X initiated with the tapping of a wood block Howling’s nearly unrecognizable and cover of Nirvana’s “Smells Like Teen Spirit,” wailing shrill and ragged over his partner’s thudding drips of rhythm.

“We released that on a 12-inch on my own label, Transmodern, and people either loved it or hated it,” says Ry X. “Sometimes I think that’s a good line to draw as an artist. Not to be in the middle ground like, ‘That’s nice, and yeah, I get that,’ but to get people saying, ‘What’s happened? Is this really happening right now?'”

The thing about Sacred Ground is that, whatever is really happening, it’s nice. Released in the springtime — the perfect season to be soundtracked by Ry X’s cavernous echoes and Wiedemann’s methodical, frosty drive — the album was put together across continents, the recording environments (the forests of northern California, Wiedemann’s farm near the Bodensee, a café in Stuttgart, Germany) permeating without taking over. After discovering they were kindred spirits through a mutual friend who introduced them, the two musicians became pen pals, exchanging sound bite thoughts via Dropbox before finally sitting down together on the floor of his Berlin loft with just a few instruments and some microphones. “We were watching videos of Björk and Massive Attack and Radiohead, anyone who was doing this kind of electronic live thing, to try and find out how they did it,” Ry X says. “What gear they were using? Who was playing what part? Was there something on playback?” That session eventually spawned the lilting ping-pong pulse of “Forest” and “Litmus,” a quietly arresting track with an arrhythmic heartbeat.

Howling’s songwriting “brothership,” as Ry X calls it, readily stretches its legs in the hands of other DJs trying their own spin on it, whether it’s Darkside’s Dave Harrington reimagining “X Machina” with a live drum kit and upright bass, or Âme’s other half, Kristian Beyer, whipping the band’s title track into a light froth of hissing snares. While they continue working remotely on their next album, Howling are releasing a collection of remixes as the Short Line EP on November 20 via Monkeytown/Counter Records. Mysterious Nederlanders Cubicolor have bestowed a fittingly prismatic spin on Sacred Ground’s leading light “X Machina,” sweeping their insistent naval blips with a melodic surge as massive and inexorable as if though a tide pulled by gravity — or the chemistry between Weidemann and Ry X, which they keep prioritizing despite the distance between them and their respective time limitations.

“We both decided to commit to the relationship with music and creating together, so we make the time, we make the energy,” says Ry X. “Without even talking, we could share a lot of the same sentiment, and I think that was a really nice beginning,”