"This movie has a lot of boxing?" 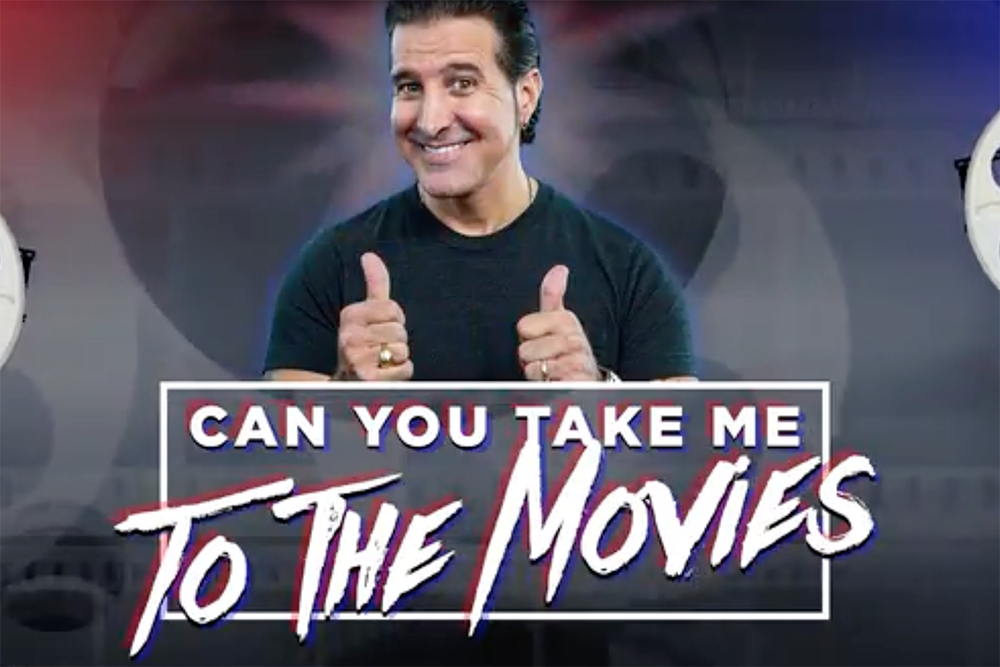 See, this is why we needed the petition: There was bound to be confusion between the film Creed, which hits theaters this Wednesday, and hard rock group Creed, and that’s exactly what happened when Funny or Die enlisted frontman Scott Stapp to review what he thought was a biopic. That, clearly, was not the case.

“As Creed the movie unfolded, there wasn’t much that resembled Creed the band,” a perplexed Stapp explains. Stapp notes that he doesn’t really look anything like star Michael B. Jordan, and has never met Rocky Balboa. Still, despite the discrepancies, he ends up awarding the picture “four out of five Arms Wide Open.” Watch below.