The band plays "Amazing Day," "Up&Up," and the title track from the upcoming 'A Head Full of Dreams' 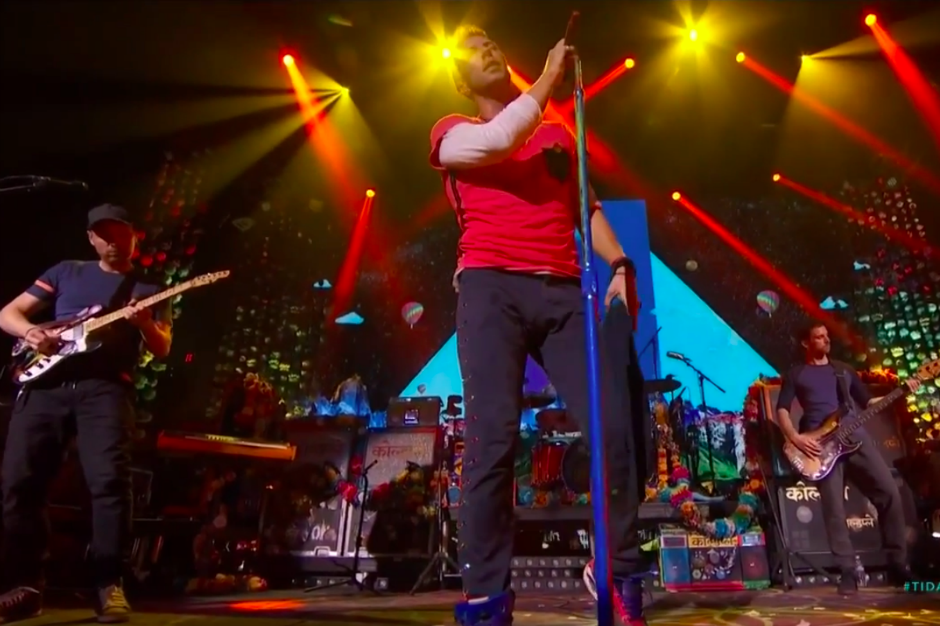 Next month, Coldplay is set to release their seventh and (supposedly) final album, A Head Full of Dreams. In advance of the record, Coldplay live streamed a concert in Los Angeles through the Tidal service — yes, frontman Chris Martin is one of its billion celebrity representatives — and played three new songs from the LP: “Amazing Day,” “Up & Up” (which Martin introduced as the song the band had “been waiting 15 years to write”), and the title track.

The trio of tracks are more traditionally rock than the set’s Stargate-produced lead single “Adventure of a Lifetime,” with the title cut sounding particularly like classic U2. Watch performance video of the three songs here, via Pitchfork, and look for the full Dreams on December 4.