Charli XCX Made a Feminism Documentary, ‘The F-Word and Me’

She speaks to Marina and the Diamonds, Ryn Weaver, Jack Antonoff, and more 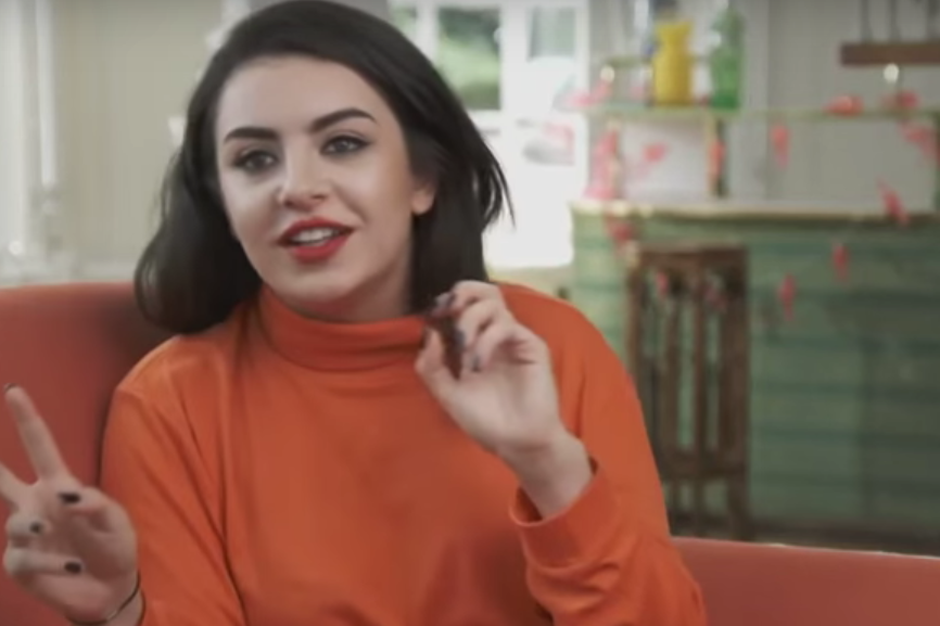 Charli XCX has made (and is prominently featured in) a documentary on feminism in the music industry for BBC Three.

Titled Charli XCX: The F-Word and Me, the 40-minute film depicts the pop star on tour, where she notes how feminism is a major buzz word in the music world (she singles out Beyoncé‘s giant “FEMINIST” sign at the 2014 VMAs) but takes a longer look into the back-end of her industry to ask: Are women really more in charge of the music game, or does it only seem that way?

Charli also gets input from other big pop names like Liz, Marina and the Diamonds, Jack Antonoff, Ryn Weaver, and more. Watch the documentary in full below.