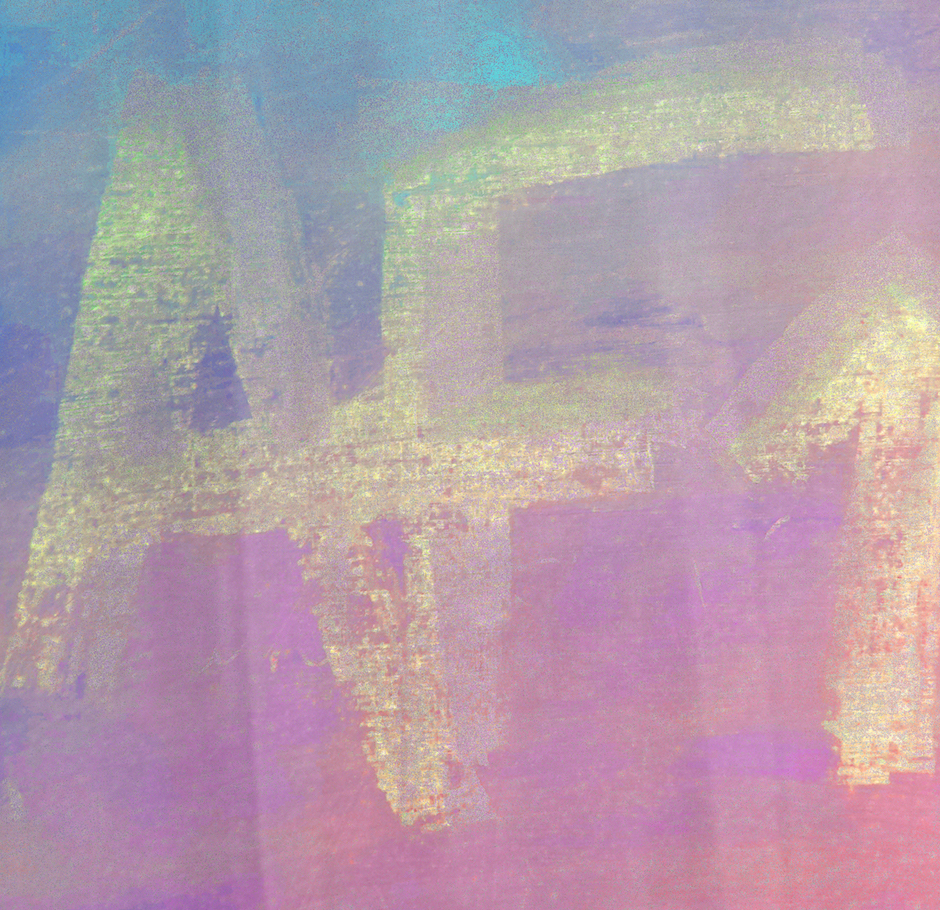 Champions League are back for another season, and it looks like this could be their year. The Parisian duo’s 2014’s Ebiza EP established them as worthy heirs, along with the likes of New Zealand-born Yumi Zouma and Canada’s Swim Good, to the latter-aughts boomlet of Swedish groups that yearned for Balearic shores; label 25 Years & Running even shares a title with a 2006 deep cut by Göteborg Sound lynchpins the Tough Alliance. It’s a style that may be finding its moment again in 2015, as Justin Bieber’s Skrillex- and Blood Diamonds-produced “Sorry” has drawn online comparisons to the beach-disco likes of Sweden’s Studio and Brooklyn’s Tanlines.