Outside of his skyscraping and grandiose efforts as half of the unlikely crossover noise duo Fuck Buttons, Benjamin John Power also pilots Blanck Mass — another project of warped electronics and humble ambitions. Earlier this year he released his second full-length under the moniker, Dumb Flesh, which tuned his dancefloor deconstructions to the awkward herky biorhythms of the human body, casting a harsh light on this mortal coil. Today, he’s back with another EP and this time he’s looking beyond.

Titled The Great Confuso, this release compiles three previously released remixes of tracks from Dumb Flesh by Dalhous, Konx-Om-Pax Remix, and Genesis Breyer P-Orridge of Throbbing Gristle and Psychic TV, the latter of whom also features on the three-part, 18-minute opener “The Great Confuso.” In addition to releasing the EP today, Power’s also sharing a stream of the 8-minute opening part of “The Great Confuso,” which finds him moving both foreboding and ecstatic. If Dumb Flesh was confronting the realities of the human body, “The Great Confuso Part 1” is the sound of its slow decaying — a seeping stew of burbling basslines and chattering percussion that feel like creeping death on the dancefloor. The Great Confuso is available in full over at iTunes, but you can listen to “Part 1” of the opening suite right here.

This EP also marks the announcement of an early 2016 run of North American dates for Power so below “The Great Confuso Part 1,” be sure to check for those, along with his previously announced dates for the rest of this year. 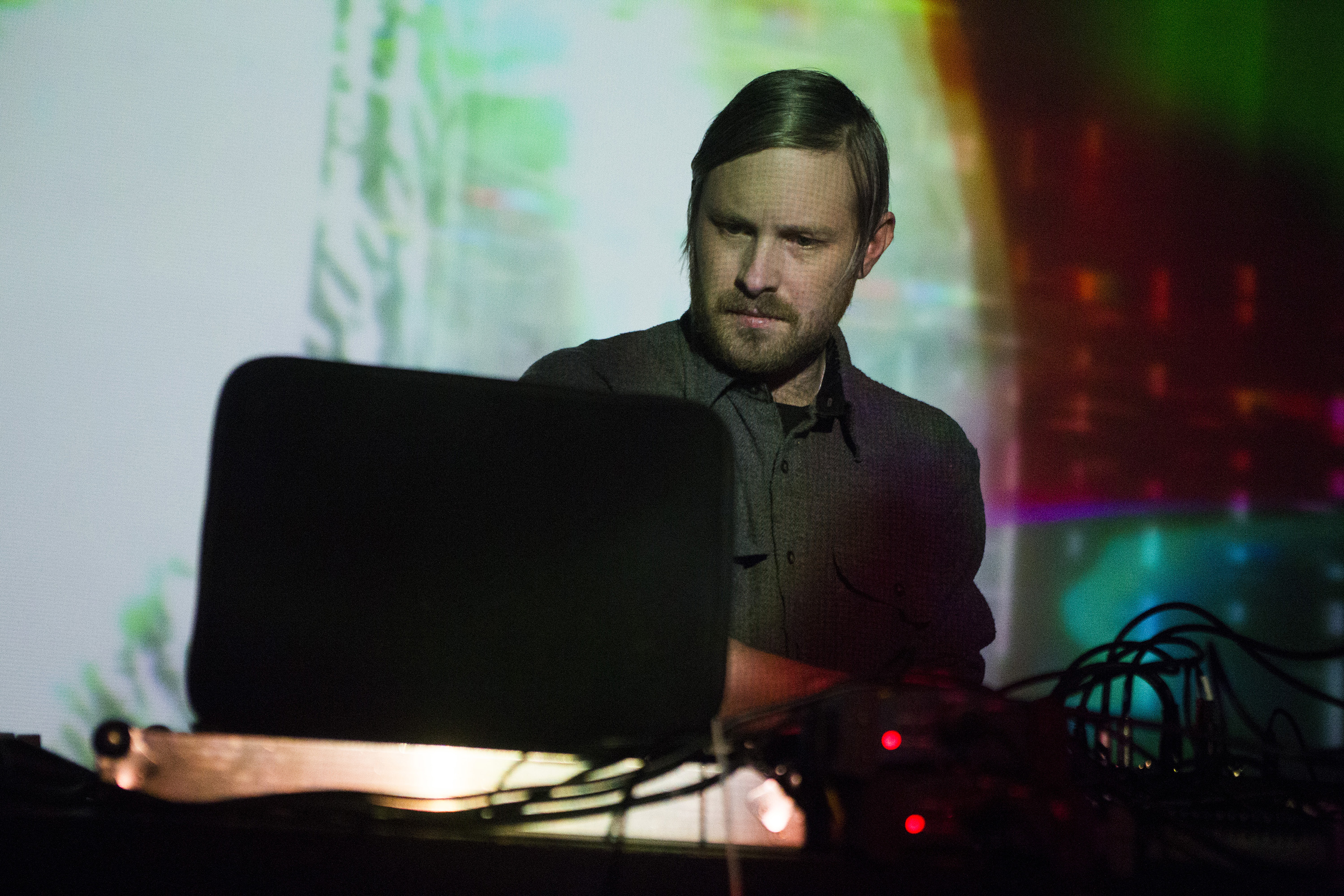