"We ask for the world to support us against our government" 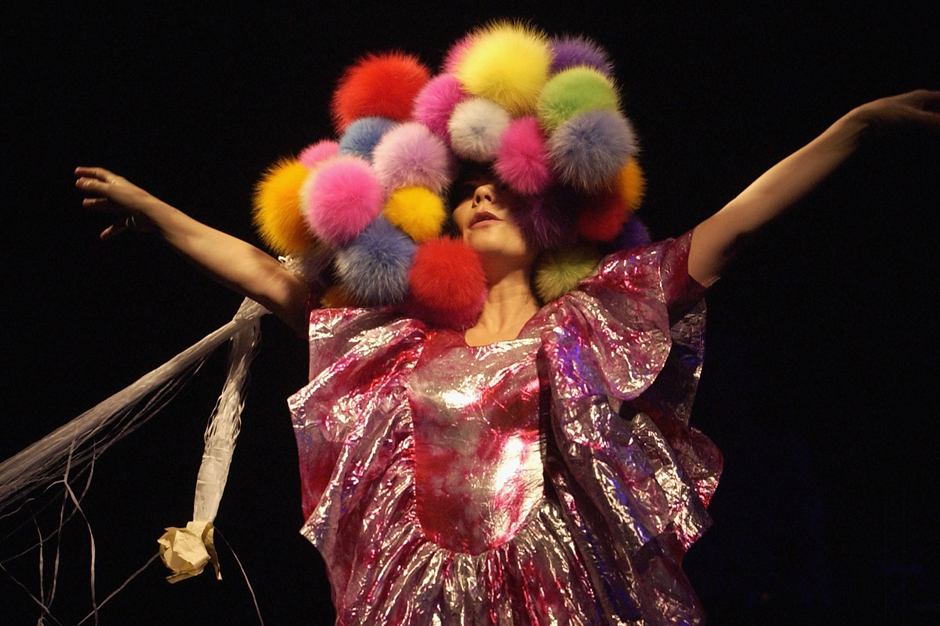 Björk is on a mission to save Iceland’s highlands. Posting a minute-long video to her YouTube page, the singer, who wears an embroidered mask in the clip, looks directly into the camera and asks Icelanders to protest government plans to build an overhead power line, dams, and power plants in the country’s wilderness. She also calls for global support against Iceland’s government. Here’s a transcript below.

Icelanders have a deadline. For 11 more days they can go online and protest an overhead high-voltage power line. It will be built across the whole island. Iceland has now the largest untouched nature in Europe. This would end that. The government has plans to build over 50 dams and power plants in this area, and to start next year. This could end Iceland’s wilderness in a few years. We propose to start a national park in our highlands. Surveys have already proved that the majority of Icelanders are behind us. We ask for the world to support us against our government.

Get more information at Heart of Iceland.