Beyoncé and Coldplay Team Up on Lush New Song, ‘Hymn for the Weekend’

The Brit-pop band's new record, 'A Head Full of Dreams,' drops on December 4 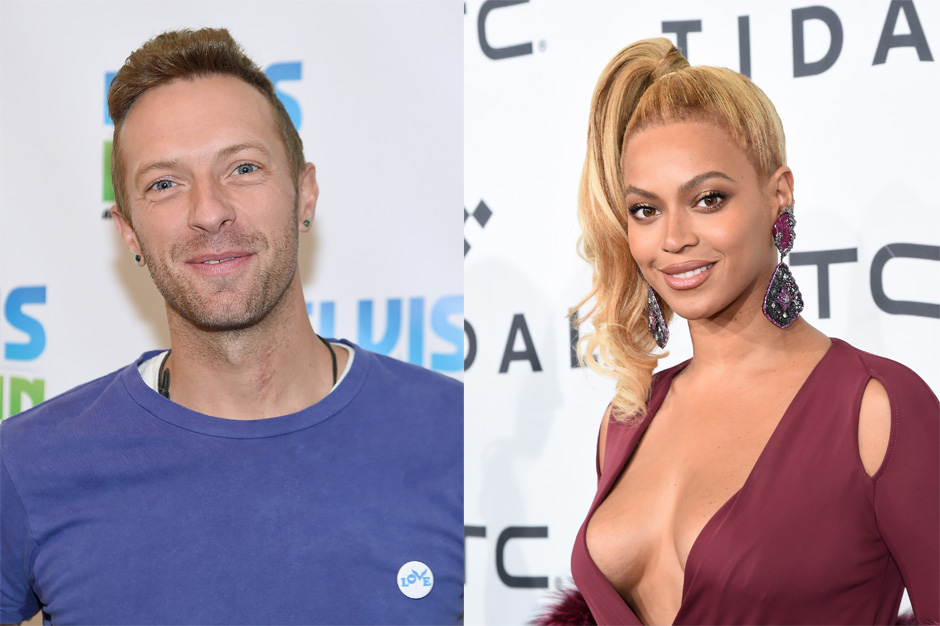 Coldplay are a few days out from releasing their new album, A Head Full of Dreams, and so far they’ve released a couple of tracks from the record: “Everglow” featuring Chris Martin’s ex-wife, Gwyneth Paltrow (?!), and lead single “Adventure of a Lifetime.”

Now, the band has debuted a new duet with none other than Beyoncé on Annie Mac’s BBC Radio 1 show. Called “Hymn for the Weekend” and set against Martin’s trademark piano, the jangly tune relies heavily on a series of stomp-clap kick drums and the frontman’s echoing vocals. Surprisingly, Beyoncé doesn’t show up much, save for some filler harmonies and a few seconds of solo time at the end. That’s obviously not much to justify calling this a “duet,” but what she does contribute sounds — in pure Beyoncé fashion — pretty flawless.

Stream “Hymn for the Weekend” here, and grab A Head Full of Dreams on December 4.