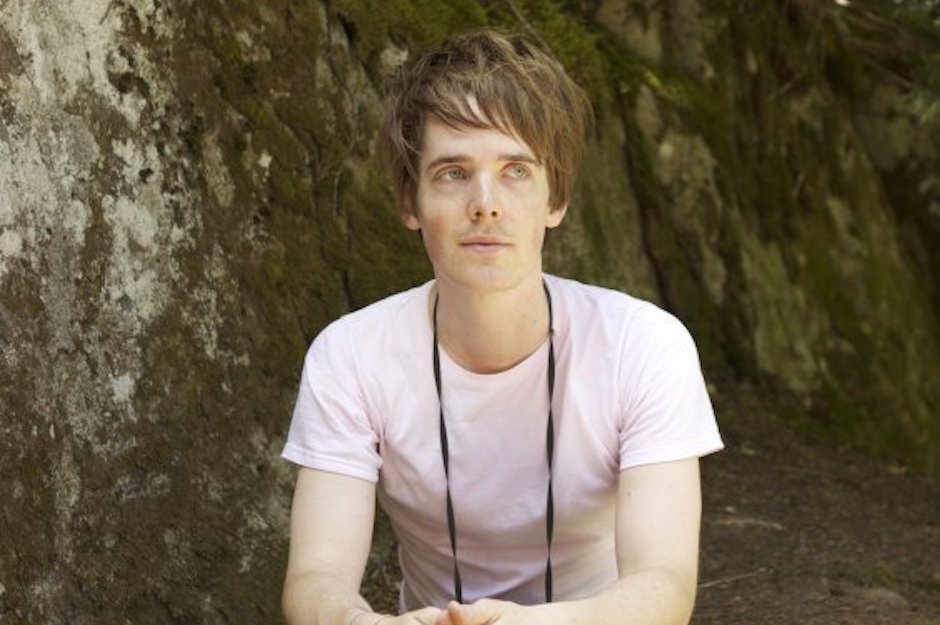 Ambient composer Thomas Meluch has issued five studio records under the moniker Benoît Pioulard, the latest of which came out on experimental institution Kranky Records back in April. He’s already taking up that name again for a new EP called Noyaux, due November 6 on Morr Music. The snow-speckled environs that he’s exploring will feel familiar for those who’ve followed Meluch’s pillowy work over the past half decade, but as ever he’s able to sprinkle in little surreal details to keep things otherworldly.

In the case of this four-track release, that means little minuscule samples of the natural world (cicadas) or his own personal life (his brother’s 1985 birthday party) as a way of conjuring hope and nostalgia out of the amorphous and straining drones that circle around them. Listen to the release here in advance of its release next week.