Benjamin Clementine Wins Mercury Prize for ‘At Least for Now’

The singer/songwriter beats out Aphex Twin and Florence + the Machine 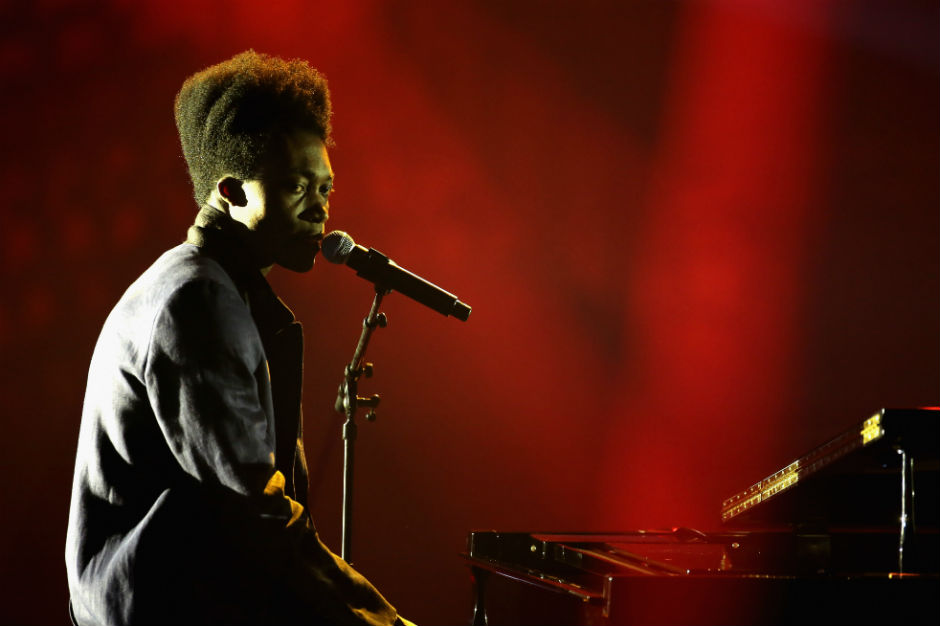 The 24th annual Mercury Prize — awarded to the best album of the year from the U.K. and Ireland — was handed out yesterday. Despite the list of nominees including such familiar veteran names as Aphex Twin, Florence + the Machine, and Jamie xx, the Prize winner was named as singer/songwriter Benjamin Clementine, who took home the trophy for his debut LP, At Least for Now. For those unfamiliar, Clementine is a London-born powerhouse vocalist and pianist, who has drawn admiration from the likes of Paul McCartney and Björk.

Clementine, who came to prominence while living in Paris, released a statement about his win:

Thank you, to the fine people who chose me as the winner for the Album of the Year Mercury Prize award. This accolade belongs to all of those who were nominated and I would like to thank you for all the artists who were shortlisted. This award has personally come at a time where we could all be sad and mourn over the loss of those innocent people who died in Paris and the likes, but I would say that it should rather be a triumph. For these folks are some of the true heroes that will keep you and I going. We will continue to sing and make music with love and dignity for the grace of mankind and nobody can stop us. Peace, love the World xxxx

Listen to his “Cornerstone” here.