The Savannah quartet return with another cut from 'Purple,' due December 18 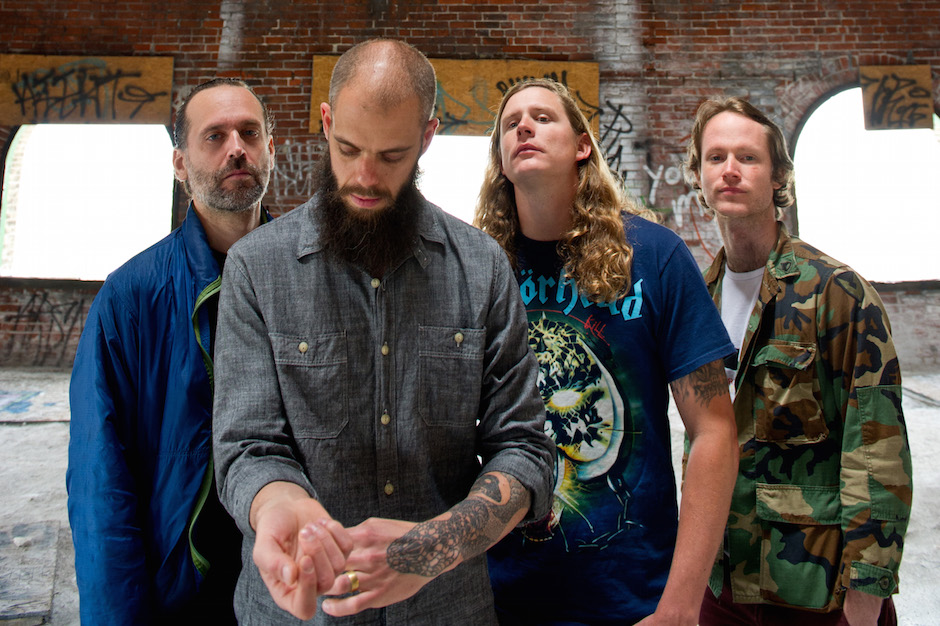 Baroness, the wooly Savannah, Georgia quartet led by John Baizley,  might be headed to more legible realms. The southern metal act is set to release its fourth collection of shaggy dog metal songs Purple on December 18, and over the weekend they released “Shock Me,” a single with a straightforward drive that belies their occasionally jammy origins. Save for the sludgy guitars and lumbering tempos, it might otherwise be Baroness’ first attempt at a power pop song, winding a soaring chorus around the more earthy elements for a combination both teeth-gritting and heavenbound. Check out a lyric video for the track below.