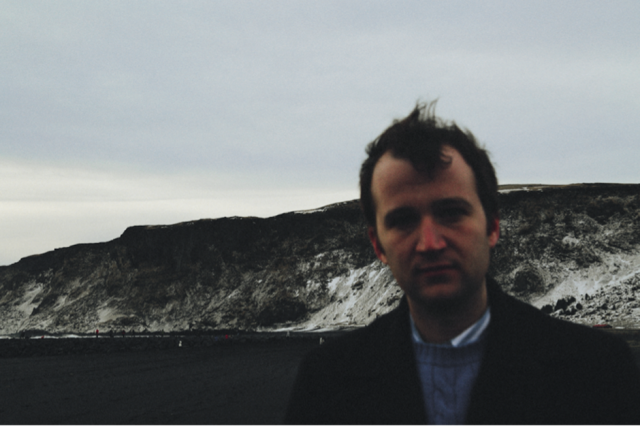 Vampire Weekend bassist Chris Baio released his solo debut, The Names, earlier this fall, and now he’s shared an “expansion pack” — a 7-track collection of remixes. The release, which is now streaming on Spotify, features remixes by DJ Tennis and Moonlight Matters, along with five others, and includes a couple different takes on tracks like the wonky opener “Brainwash yyrr Face” and standout single, “Sister Of Pearl.” He also announced a tour, the dates of which you can find below.