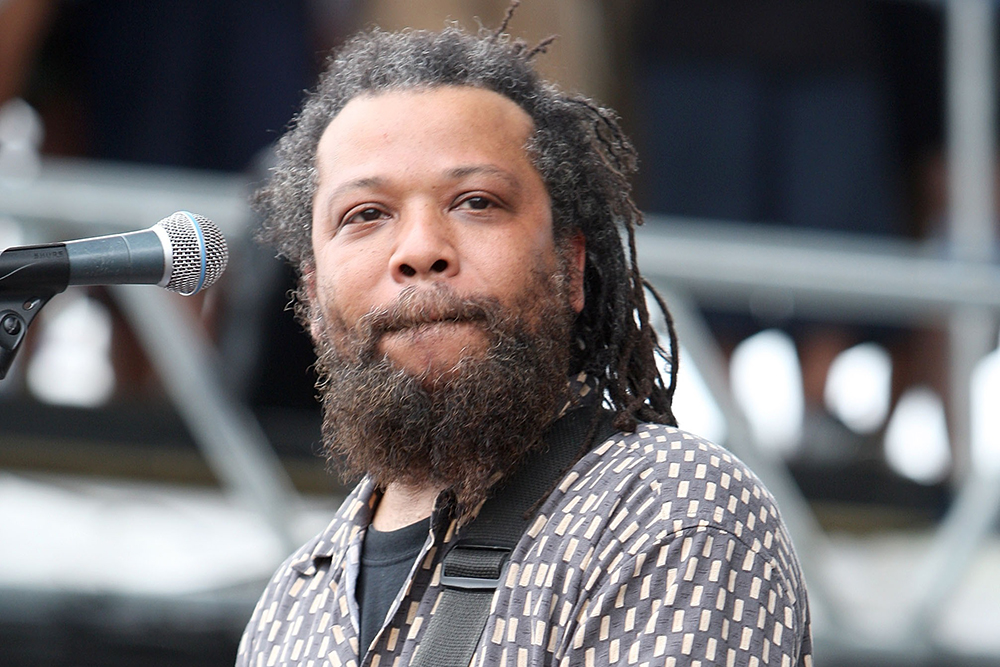 Update 2: Bad Brains have issued a second statement, saying that Dr. Know is no longer in critical condition. “He still remains under the close care and watch of doctors at this time so please continue to keep him in your thoughts and prayers,” they wrote. “We continue to ask that you honor our privacy during this time. Positive vibes and PMA!”

Update: Bad Brains have shared a statement on Facebook asking for “thoughts and prayers” for Dr. Know. Read the full post below.

“The Bad Brains family ask that you please keep Gary (Dr. Know) Miller in your thoughts and prayers The family respectfully ask that their privacy be honored during this time and very much appreciate all the great energy that is being sent their way.

Dr. Know, the guitarist for hardcore punk forerunners Bad Brains, is in the hospital on life support, according to multiple friends of the 57-year-old musician. The band has not issued an official statement about Dr. Know, whose real name is Gary Miller, but word of his health began to spread on Monday when Deen Ween posted a status wishing him well to his Facebook group after hearing about his reported condition from 24-7 Spyz guitarist Jimi Hazel. Other artists, including the Mountain Goats, Living Color vocalist Corey Glover, and Agnostic Front, have also tweeted in support of Dr. Know, who is one of only two members of Bad Brains to have played with the seminal D.C. group since they formed in 1977.

just got word that dr. know from bad brains (gary) is on life support in the hospital. pray for him, or at least smoke a…

Posted by The Dean Ween Group on Monday, November 2, 2015

Dr Know is one of the most important players of heavy music ever. Love and gratitude and healing thoughts to him https://t.co/0XMxVLdp5T — The Mountain Goats (@mountain_goats) November 3, 2015