Jonathan Ross: "Seven-thirty p.m. and she is still not in the motherf**king car" 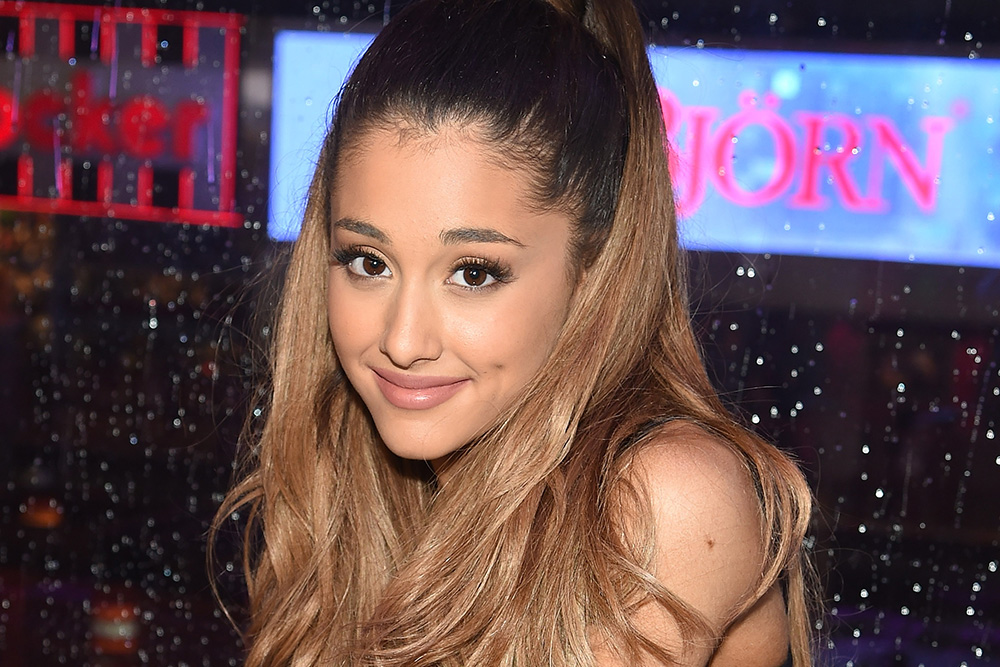 “Focus” singer and noted donut-enthusiast Ariana Grande has been deemed a “lazy little f**k” by a British talk show host following a last-minute appearance cancellation. The 22-year-old pop star was supposed to appear on The Jonathan Ross Show, according to The Mirror, but bailed at the eleventh hour. Host Jonathan Ross managed to scramble a new closing segment together, rallying his guests that did show up — Joan Collins, Danny DeVito and Sheridan Smith — to perform a karaoke rendition of Dolly Parton’s “Nine to Five.”

“Ariana is in town. We were told she would be in the car at 6 p.m. to be here for 7 p.m., then it got to 7 p.m. and she was not in the car. Seven-thirty p.m. and she is still not in the motherf**king car,” Ross reportedly explained. “So I don’t think we can hold out much hope.”

“I don’t know what it is. We are going to give Ariana the benefit of the doubt and not say anything mean or judgmental,” he continued by way of explanation, immediately before doing just the opposite. “I apologize to anyone who might have come along hoping to see her. She was booked but the lazy little f**k has not come. Maybe she has gone to her first Nando’s.” (h/t PopCrush)