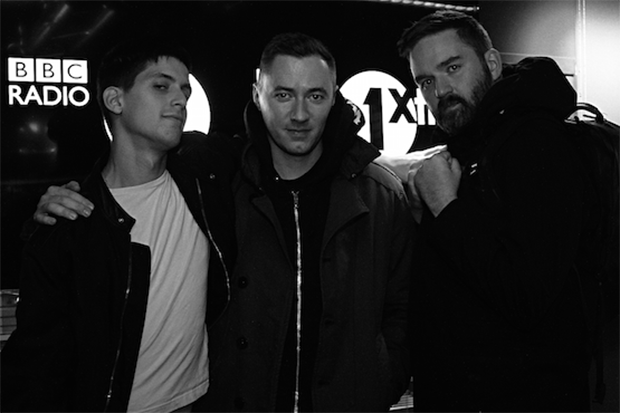 “I’m proud of being a faggot,” Arca said, explaining this ownership of the slur as a song title. Arca’s use and defense of the word here is very, very different from the way Azealia Banks throws it around, for what it’s worth.

He also talked a bit about the upcoming LP, saying it’s “a lot more social” than Xen was. “I had no plan or ambition to make another record one year after the previous one, but it just kind of happened spontaneously,” he said. Arca also debuted the strings-only rendition of Björk’s “Lionsong,” and revealed that “Snakes'” title was inspired by the Icelandic artist. Listen to his whole BBC Radio 1 appearance here.