The multinational experimentalists will release their new album on February 19 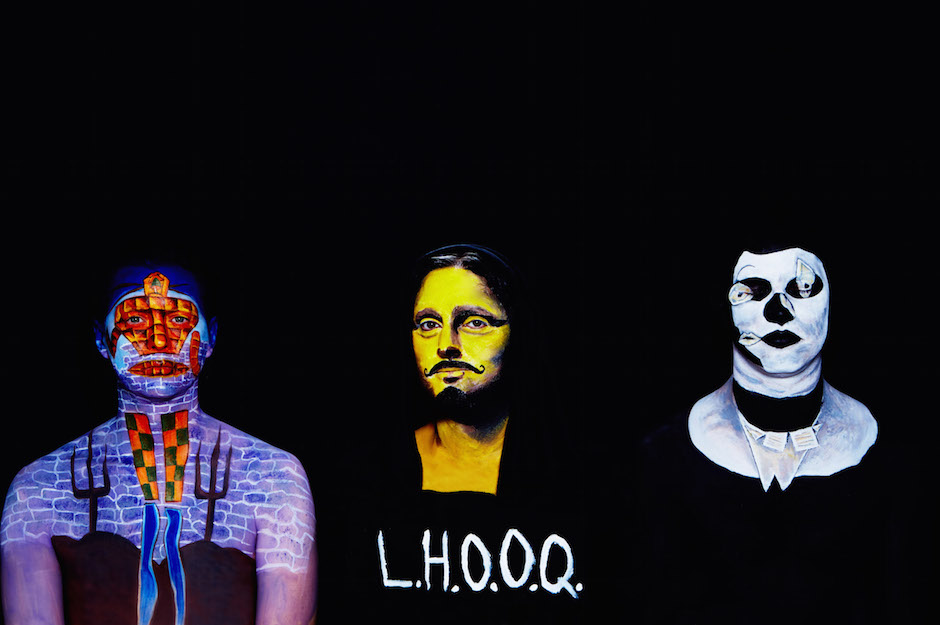 After mysteriously debuting their new album for Thanksgiving travelers at BWI airport, Animal Collective have returned today with the full details of that release. It’s called Painting With, and contrary to initial rumors it’ll come out February 19 on Domino. They’re also sharing the album’s first single “FloriDada,” which seems to pick up the same neon kaleidoscopes that they’ve toyed with for their last couple of records.

The recording process for Painting With started in early 2015 when Avey Tare, Panda Bear, and Geologist started trading demos in search of “no B.S.” material. The trio eventually recorded the album in Hollywood’s EastWest studios (formerly home to sessions for the Beach Boys and Marvin Gaye) and enlisted John Cale and saxophone virtuoso Colin Stetson for help.

The album’s available for pre-order now in a number of formats including CD, LP, “deluxe LP + 7-inch + zoetropic turntable slipmat.” There are three different covers for the deluxe version, each of which features a painting of a different member of the band, and you can check out all of those below alongside the record’s track list, and a stream of “FloriDada.”