According to Avey Tare's cousin, it'll be playing on loop until 6 pm 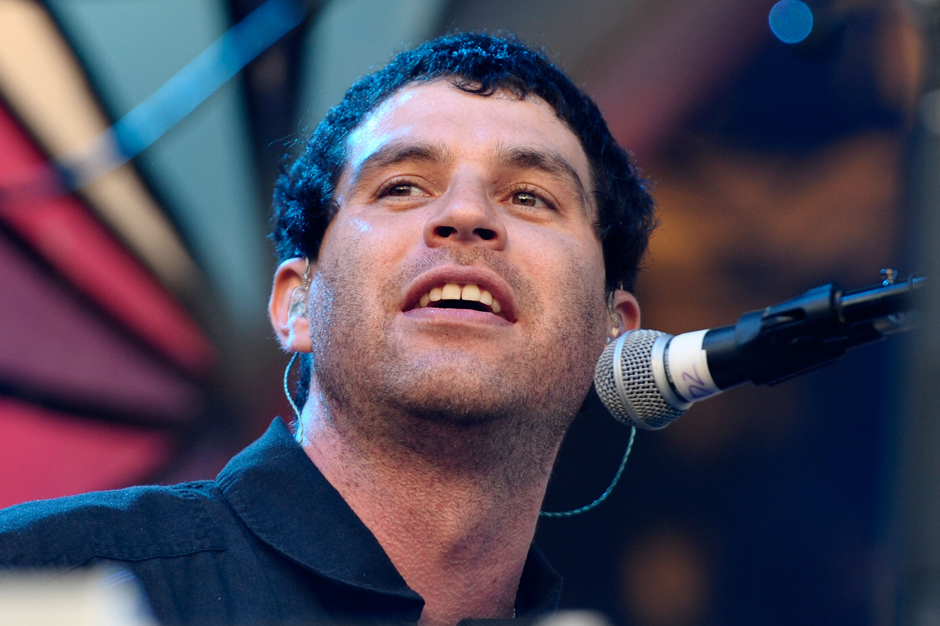 We already know Animal Collective have finished recording their follow-up to 2012’s Centipede Hz, and today the Maryland psych crew are reportedly debuting their new record at Baltimore-Washington International Airport on one of the busiest travel days of the year.

According to Consequence of Sound, members of the band’s Reddit account uncovered AC’s grand plan when Avey Tare’s cousin Matt Baetz wrote on Instagram: “Is it just me or did I hear the NEW animal collective record at, of all places, @bwiairport ???” Tare responded with a plane photo via his own Instagram, with the caption, “YouFoundUs?”

Baetz’s ‘Gram bio also currently says “The album is worth the trek and can be heard best in the bathrooms some observation areas pre security and the big lounge after security.” And there’s one final clue: The caption on his latest photo reads: “The sounds end at 6 so arrive before then.”

So you know what this means: If you’re in the Baltimore area, get yourself to BWI before 6 pm. (Or, you know, save yourself a trip and wait until it premieres via the Internet.)

@aveytare_voiceofthefly is it just me or did I hear the NEW animal collective record at, of all places, @bwi airport ??? Hehehe @anmlcollective #bathroomacousticsrock

The sounds end at 6 so arrive before then. #floridada